Cardi B Posted First Photo of her Daughter Kulture Kiari 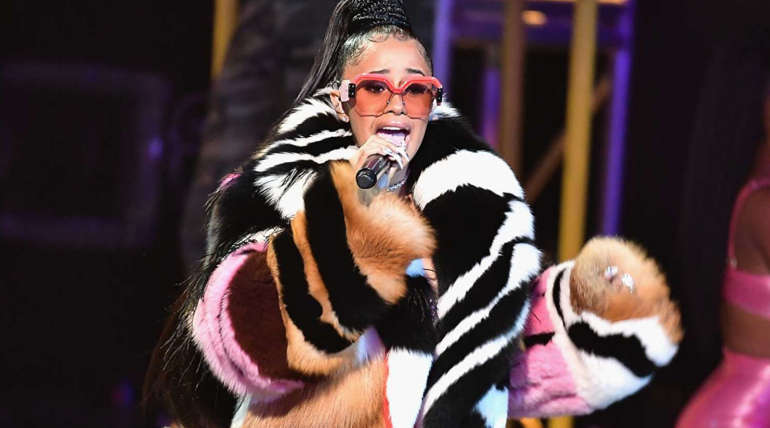 Recently Cardi B announced her split with her husband Offset. Its been not even 24 hours, she shared her baby girl photo in Instagram, Kulture Kiaari first time.

In that photo, little Kulture aged four months sits in her car seat a pink headband with a white bow and a striped bib with her name on it. That Instagram account photo shared captioned as"My Heart"

The post gained over 7 million likes within three hours of uploading. Cute Kulture born on July 10, which is the first child for Cardi B. Late Tuesday Cardi b announce her split with her husband that "It's nobody's fault it's just like I guess we grew out of love" "But we're not together anymore. I don't know, it might take time to get a divorce. And I'm going to always have a lot of love for him, because he is my daughter's father, and, yeah."

Due to appear in a New York court over assault and rash exposure charges, CArdi B's separation revelation comes two days before only. She had been expected to appear in Court this Monday but failed to turn up. The case starts from an August strip club brawl, which celebrity website TMZ said Cardi B ordered to target two bar attenders - sisters who accuse her of injuring because one of them slept with Offset.

Cardi B Posted First Photo of her Daughter Kulture Kiari