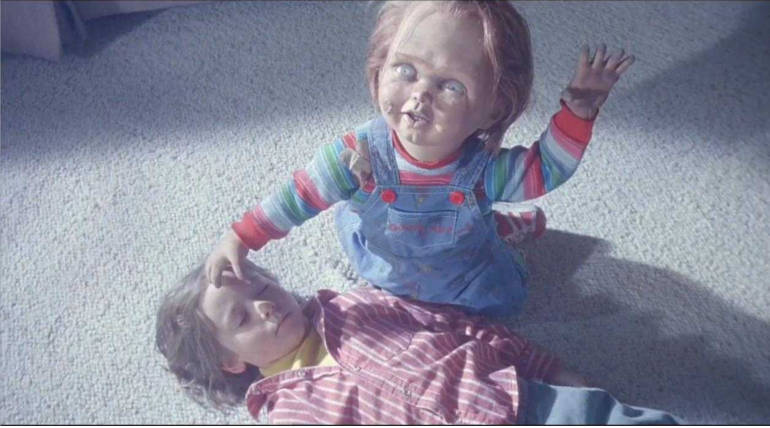 The 1988 blockbuster slasher film directed by Tom Holland is having a remake now to be directed by Lars Klevberg and the film has started its pre production works. Taking the core of the film, a child doll killing with evil treatment, the film is expected to have many changes and development to the storyline.

KatzSmith Productions is producing the film and the producers David Katzenberg and Seth Grahame-Smith are doing this project after their record breaking horror film IT last year which went on to become the highest grossing film in horror history that is pretty hard to break by any film in the near future.

Actors Gabriel Bateman of Lights Out, Aubrey Plaza and Brian Tyree Henry of Atlanta are playing lead roles in the film. Aubrey is essaying the role of the mother of Bateman who is playing the role of Andy in the original version. The original film grossed $44 million at the global box office made in a budget of just $9 million followed by six sequels released after the first film. The remake is definitely an expected film carrying the premise of a favorite film of 80's having a lot of audiences even now. 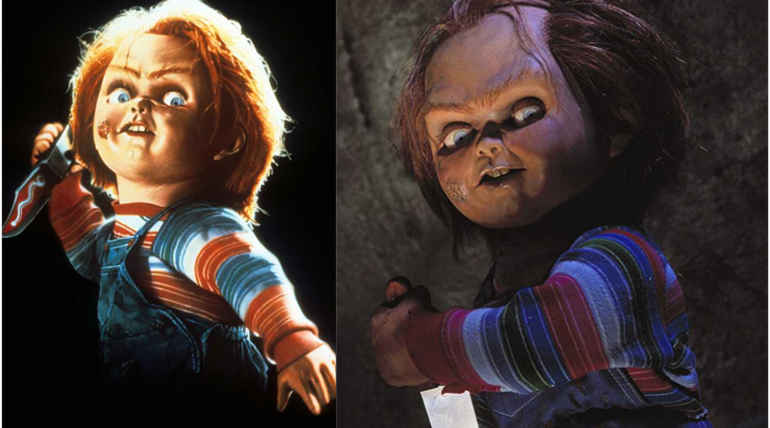