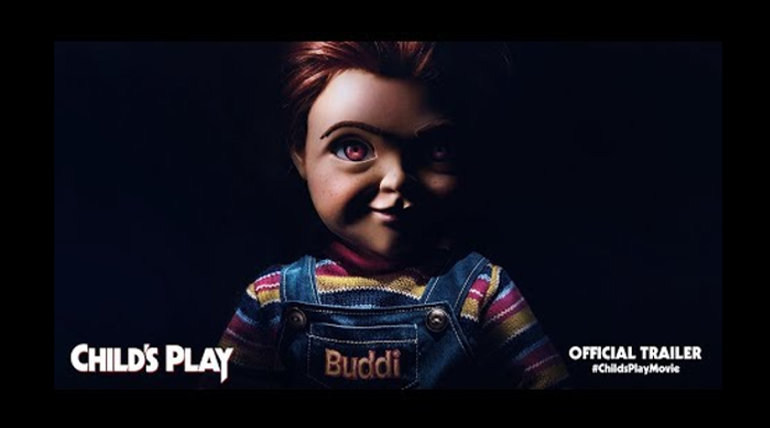 The new trailer of Child's Play 2019 is surprisingly freaking more than expected and the adaptation of the 1988 film is set to thrill the audiences once again after three decades. The American slasher film has a similar plot from the original film by Don Mancini and the new reboot is directed by Lars Klevberg.

It was officially announced that Bear McCreary would be composing the music for the film through a toy orchestra inspired by Chucky's toy-store origins with toy pianos, hurdy-gurdies, accordions, plastic guitars. The background score in the trailer sounds stunning and supports the visual to give chills at respective shots in the glimpses.

The film is releasing on June 21, 2019, in the United States by United Artists and the film is released worldwide by Orion Pictures. It is projected to open well at the domestic box office and will go on to do a minimum business of $90 million in the US and also the film is easily projected to do $250 million global collection beating all the original and inflated figures of the Chucky movies.