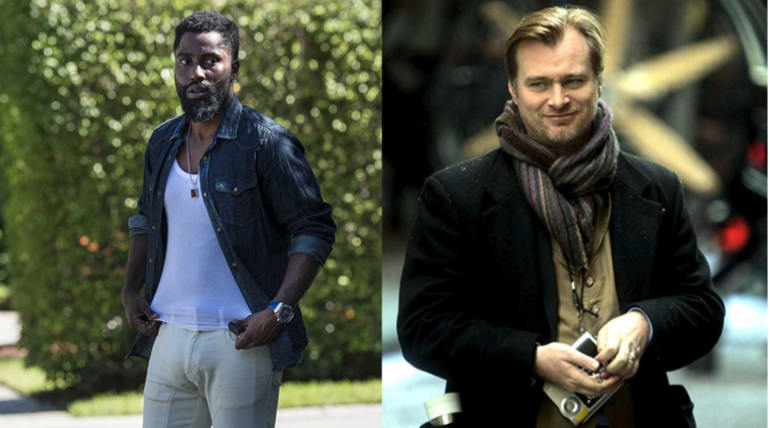 Christopher Nolan's next film is all set to go on floors soon and will be a 2020 release. The film is said to be a romantic thriller produced by Nolan himself along with his wife Emma Thomas for Warner Bros. Actor John David Washington has reportedly joined the cast of the film and the actor has got a huge shot after his successful Blackkklansman movie which fetched Oscar Awards.

The news of the legendary director's next film is spreading like a wildfire and been sensational across the Internet. Latest reports revealed that actor Robert Pattinson has also joined the cast of the film. The release date of the film is set as 17 July 2020 and post-production works are underway.

The director's last film Dunkirk was based on second world war and after that, the maker was keen on directing a romantic thriller which is currently turning out into shape. Other cast and crew have not yet been finalized for the film and it is of no doubt that the movie would be in one of the most expected movies list of the year.