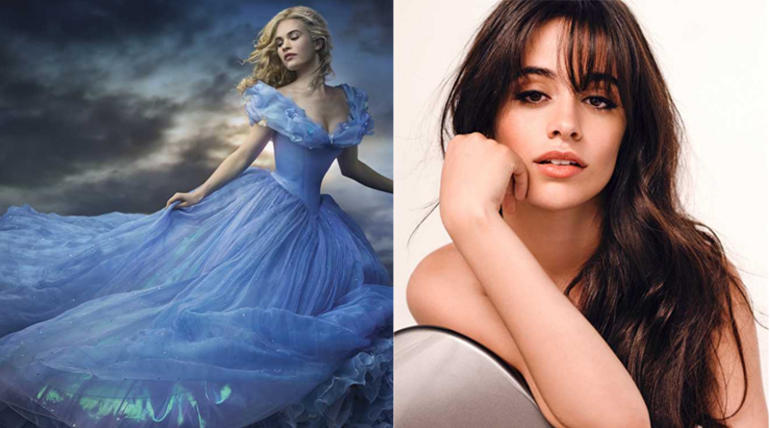 Cinderella New Movie of Sony Entertainment has been confirmed and will star the Singer Camila Cabello as the Cinderella in the upcoming film. The film marks the acting debut for the star singer after acting in guest roles in some Television shows. Her last sensational album of 2017, Havana became a worldwide hit and garnered a lot of awards for the star.

With this film, Camila will step into playing a lead role in the film and the famous character Cinderella will see a new face in this iteration. Last Cinderella film in 2015 starred Lily James as the fantasy character and got wide acclaim for portraying the favorite role which also had massive success at the box office.

Kay Cannon is directing the project who previously directed the film Blockers and wrote for Pitch Perfect films. Late night host James Corden is producing along with Leo Pearlman under Fulwell73 shingle banner and Sony Pictures are presenting the film. The movie will is under Fast track production and will go on floors soon this year and is expected to hit the screens by 2020.