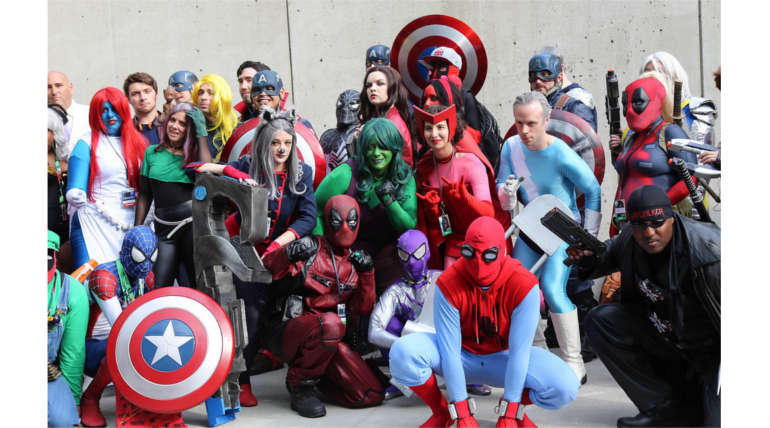 Comic-Con which is held in San Diego this year provided some unforgettable moments for Marvel fans and each year the MCU surprises fans with various plans. Although fans never got a chance to see any glimpse of Captain Marvel, the fans had other surprises that they never saw coming.

Marvel conducted a counselling session for fans who were feeling devastated by the ending of the Infinity War that shown most of the Superheroes die at the end of the film. Although knowing that there would be a massive comeback of superheroes in the next part of Avengers (End Game), most fans were feeling bad and traumatized by that ending which can be seen through the comments in social media.

In the session, fans were allowed to enter a booth which had quotes placed on the sides referring as “We are Groot” and other famous Marvel dialogues and they were allowed to interact with a counsellor as groups. The counsellor chilled the fans with questions that bring them down the memory lane and revisit some of their happy memories of Marvel films. Deleted scenes of Infinity War film were shown to them at the second session. Finally while coming out of the booth, the final session was to take hugging group selfie with a Huge Hulk. The surprise initiative from the MCU team made fans emotional on the occasion.