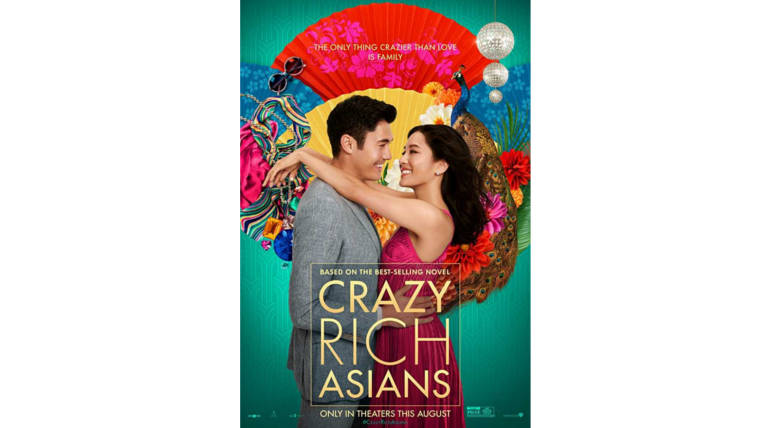 After The Joy Luck Club being an Asian-led studio film released in 600 theatres, 25 years ago the Asian led film Crazy Rich Asians distributed by Warner Bros is releasing in around 3,300 locations this weekend and is expecting a big bang opening weekend starting from the midweek Wednesday release.

The Rom-Com film based on a novel of the same name received hugely positive reviews and continuing to win the hearts of the viewers. The film is getting rave reviews for its more than a usual treatment for a rom-com genre. Warner Bros are expecting a $29M for the 5-day opening weekend looking at early estimates, while the buzz around film will make the film exceed the box office expectations.

Going by the talk of the town about the film, it is anticipated to get a $35M weekend to top the weekend US box office. Released only in the US, the movie is yet to release in foreign markets with positive talks around the film. The movie is directed by Jon M. Chu and stars Constance Wu, Gemma Chan and Lisa Lu in the lead roles.