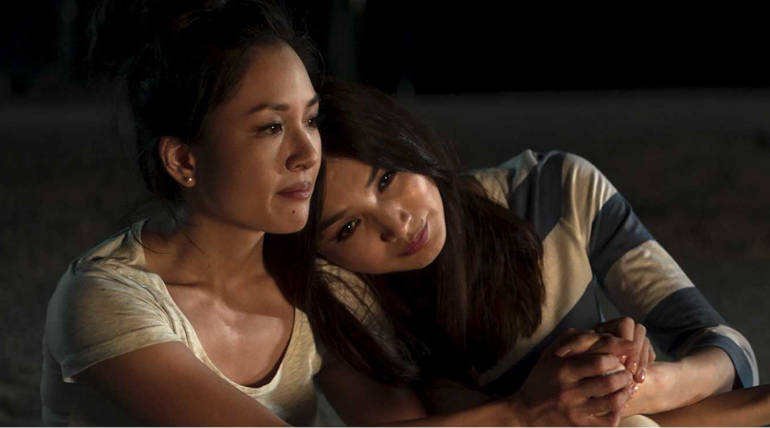 Crazy Rich Asians Gets a Huge Thumbs Down from China

The sensational blockbuster of Hollywood, Crazy Rich Asians got released in the most expected China market and got a shocking result. The film wasn't noticed much by the local audience and heading to a massive failure in the Middle Kingdom. Though being a film full of Asian cast, the studio picture lost its' box office track in the biggest Asian market, China.

The film released last weekend and collected just $1.2 million for the three-day weekend. While even least marketed films collect much bigger than this, it is quite a shocker for the industry to witness such an unexpected loss of a movie which had a glorious run all over the world. 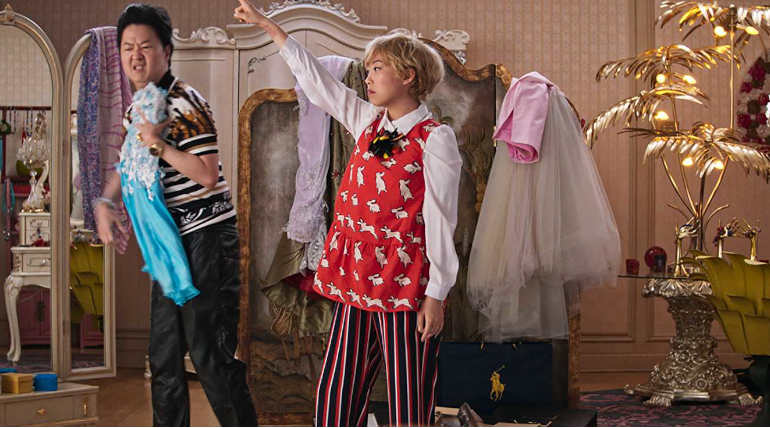 A sequel for the film is already under talks and said to be titled as "China Rich Girlfriend" and the production is yet to be started. Made in a $30 million budget the movie made more than $230 million worldwide already with a phenomenal $170 million at the United States. No doubt the sequel will definitely have a huge opening reception in the domestic market and all across the world.