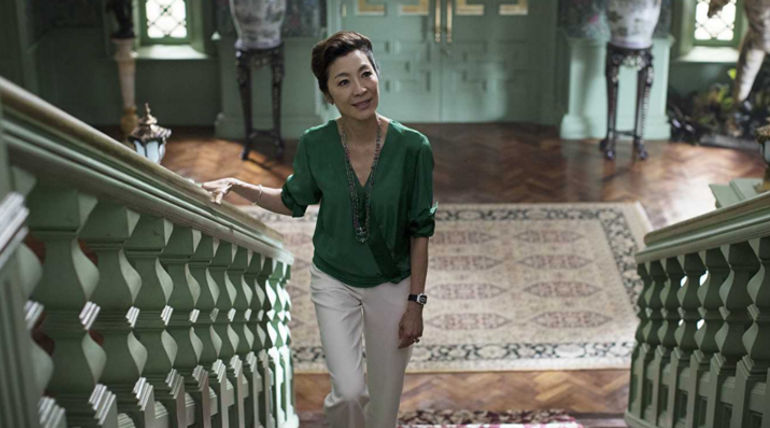 Crazy Rich Asian Star Michelle Yeoh is set to feature in the upcoming Avatar sequel as confirmed by the director of the film James Cameron. The news is confirmed by the official social media accounts of film and speaking about Yeoh, the maker said "Throughout her career, Michelle has always created unique and memorable characters.  I look forward to working with Michelle to do the same thing on the Avatar sequels."

Michelle Yeoh previously acted in films like Crazy Rich Asians, Star Trek: Discovery, Crouching Tiger, Hidden Dragon, Memoirs of a Geisha, James Bond's Tomorrow Never Dies, Sunshine. Avatar 2 is made in a huge budget along with more planned sequels and the film is releasing on 18 December 2020.