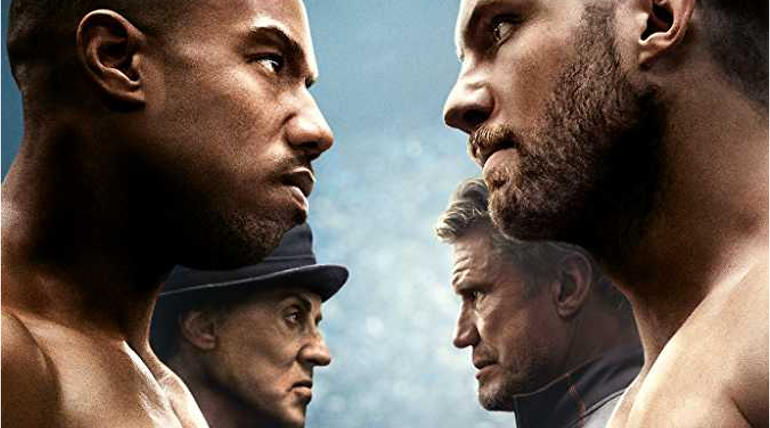 The new featurette of upcoming film Creed 2 brings back the rivalry of Apollo Creed and Ivan Drago, the one who killed Apollo in the ring before three decades. Now after more than 30 years, Adonis Creed and Viktor Drago form a new rivalry being the sons of Apollo and Ivan respectively. The film mainly focuses on the son getting revenge for his father in his way inside the ring. 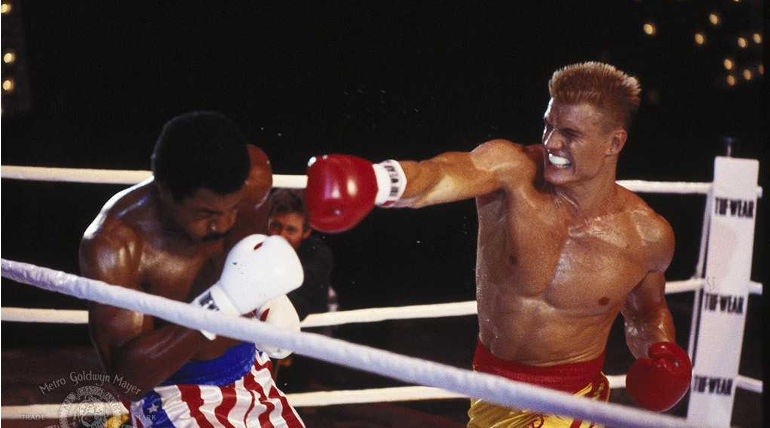 The video shows the actors speaking about the film with the new footage of the Creed 2 and some glimpses of the old Rocky film, where the Apollo Creed got killed. The visuals gave a sparkling memory of the good old film raising the expectations of the upcoming film. Stallone and Dolph Lundgren who played the role of Drago look damn powerful with their silent performances showing decades-old rivalry.

The first Creed film was a big hit and saved the Rocky franchise name with a good content directed by Ryan Coogler. Now the second part which was without much anticipation has now gained some curiosity of the audience with nostalgic visuals of past and present rivalry.

Creed 2 is directed by Steven Caple Jr. and stars Michael Jordan, Sylvester Stallone, Tessa Thompson from the first part and Dolph Lundgren, Florian Munteanu playing the Drago father, son combo in the film releasing on November 21, 2018, in the United States.