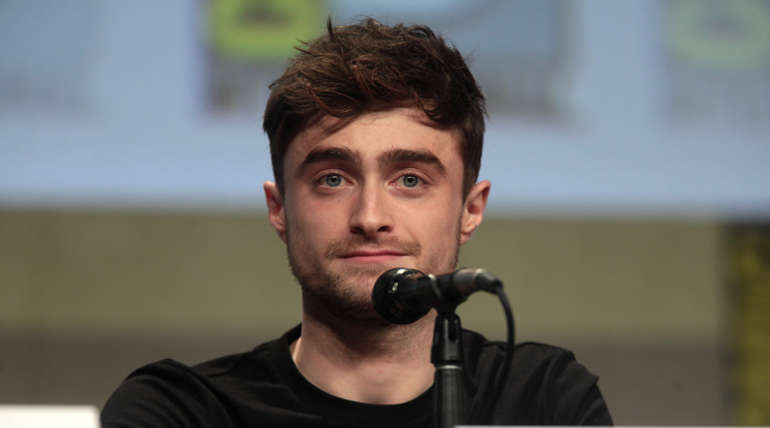 The British actor, Daniel Jacob Radcliffe is best known for his titular role in the famous Harry Potter series, written by Rowling JK. He told in an interview on "Late Night with Seth Meyers" on Wednesday that he been asked a lot about whether he takes part in the play.

Harry Potter and the cursed child is the recent two-part play, was written by British playwright Jack Thorne based on an original story by Thorne, John Tiffany and Rowling published on 31 July 2016

Daniel Radcliffe answers Meyers "I always give a really boring", continues "I am probably not going to see it, I don't have plans to. Not because I think it would throw me into some sort of existential crisis of like Oh! is that what happened?  But more so I just feel like it would not be a relaxing evening in the theatre.

"I feel like I would be being watched for my reaction. And maybe that is complete conceited and egotistical and people wouldn't care. But I do feel like if I was just surrounded by Harry Potter fans, it would be a little odd." He added.

Seth Meyers asked whether he is going to watch in disguise and here Daniel replied, "The thing about a disguise is if it stops working, then you're just a dude who wore a disguise.