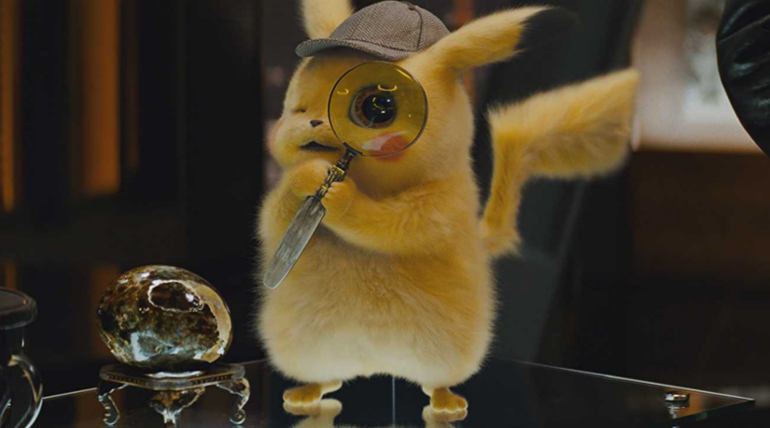 Pokemon Detective Pikachu is the upcoming most expected film for any pokemon fans and people are looking forward to witness the childhood loved TV series and game franchise Pokemon in its first live action film. The movie features Pikachu as the main lead and the rest is surrounded with various events revolving pokemon.

The trailer already created a certain hype for the film among audience and more glimpses of pokemons are expected in the coming days. Kong Skull Island director Jordan Vogt-Roberts saw the film recently and praised the movie stating that it would break the curse of video game movies failing at the box office.

He mentioned that the film will mesmerize the audience and is sure to surprise everyone. Pokemon Detective Pikachu is releasing on May 10, 2018 worldwide and with a global market for Pokemon franchise, the live action film is sure to make some records at the box office right from the opening.

The video game curse is broken.

Anytime a POKÃ‰MON is on screen, youâ€™re mesmerized by a charisma reminiscent of watching Tony Stark tinker with robots in IRON MAN.