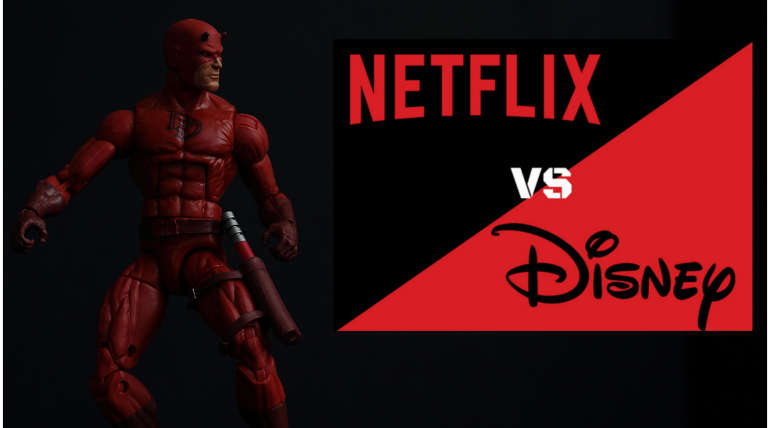 Marvel's Daredevil based on the Marvel Comics character of the same name aired in NetFlix as 3 seasons. The last season ends on October 19,2018. British actor, Charlie Cox portrayed the role of Daredevil.

NetFlix in a statement announced, "Marvel's Daredevil will not return for a fourth season on Netflix.","We are tremendously proud of the show's last and final season and although it's painful for the fans, we feel it best to close this chapter on a high note.

We're thankful to our partners at Marvel, show runner Erik Oleson, the show's writers, stellar crew and incredible cast including Charlie Cox as Daredevil himself, and we're grateful to the fans who have supported the show over the years."

Its a news spreading that Disney starts its new streaming service,next year is the reason for NetFlix cancelling the most popular show.