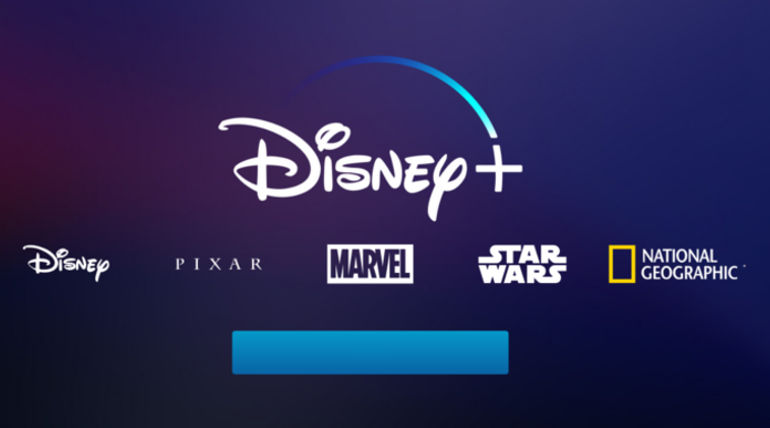 Disney Streaming Service is all set to have a grand launching pad with huge anticipations surrounding the online platform. The Disney+ will be launched on November 12, 2019, and it is ready to give a tough fight and dominate other streaming services. The long-awaited online launch of Disney's biggest project is finally coming and here are the originals and features releasing exclusively on the platform after the launch.

The Falcon and The Winter Soldier, WandaVision, Marvelâ€™s What Ifâ€¦?

Into the Unknown: Making Frozen 2 (a documentary series)

The World According to Jeff Goldblum (documentary series)