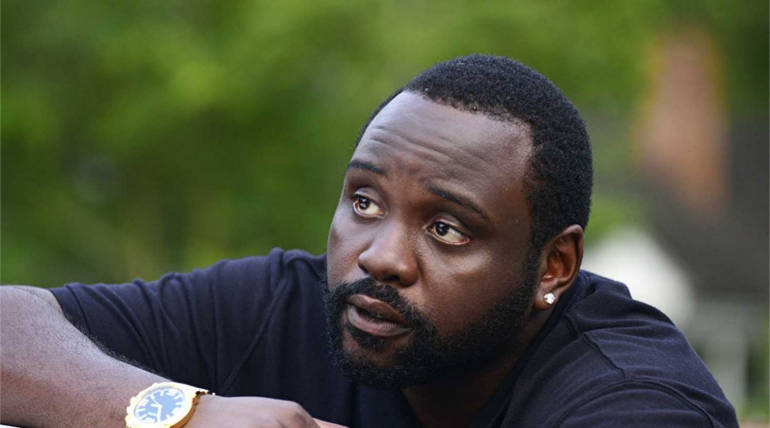 The off-late famous star Brian Tyree Henry joins the cast of upcoming film Godzilla vs. King Kong the crossover sequel of the franchise featuring the two gigantic creatures. The actor is growing at a rapid pace in recent times and his Emmy nomination was a feather on his hat. The film also stars Julian Dennison who played the key role of the kid opposite Wade in Deadpool 2 and Millie Bobby Brown plays the lead role in the film.

The movie is currently under talks and the pre-production is said to start somewhere by 2019. It is the fourth film of the franchise after 2 films Godzilla and Kong: Skull Island released in 2014 and 2017 respectively while the fourth film Godzilla: King of the Monsters is currently under production. After a couple of successful films, the legacy is expected to e continued and the third film is releasing on May 31, 2019.

The fourth film marks the first crossover sequel of the franchise and people are set to witness the clash of two big creatures which enthralled the audience with the previous films. Both Godzilla and King Kong are loved by the audience as it has a decade old blockbuster history travelling through the memory of the audience and it is set to release by May 2020.