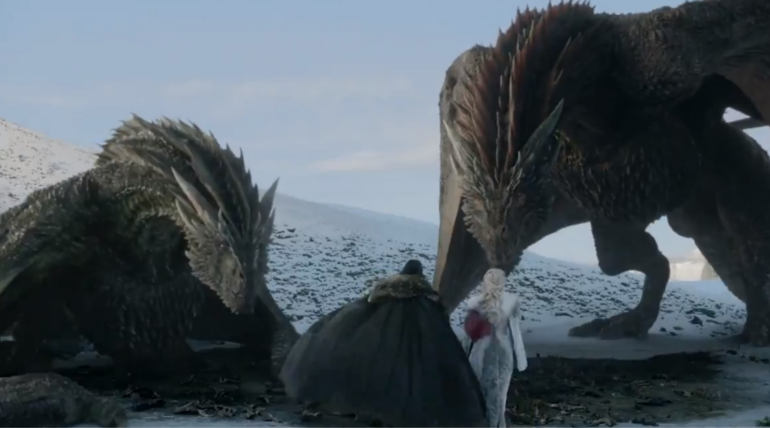 The upcoming Game of Thrones Season 8 is coming soon and the runtimes of six episodes of the final season were revealed. The duration seems to have provoked the fans with its short runtimes comparing to the previous seasons. While fans were expecting each episode to be 75+ minutes, the official runtime spanned around 50 - 80 minutes.

The much awaited season is coming on April 14, 2019, and is expecting record ratings and views this time. As stated by the cast of the series, the final episode will be highly emotional that the fans are already desperate with the short duration they are gonna get to witness the episodes.

Teasers and Trailer have already kickstarted the winter season and now nearly a month behind the start of the season, fans are all excited to enter the world of Thrones for one last time. The Game of Thrones Fact page revealed the runtimes and the replies for the tweet showed the desperation of fans over the season.

HBO reveals the episode runtimes for S8 of #GameofThronesâ