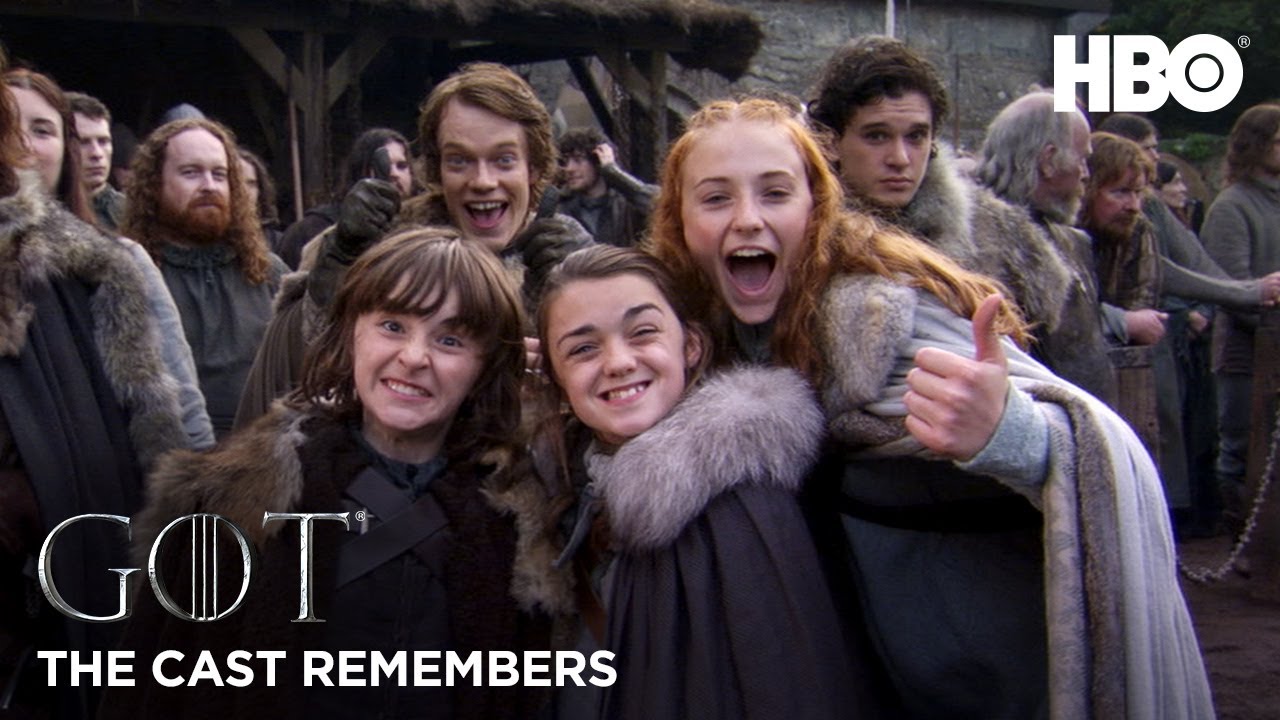 Game of Thrones Season 8 which is set to air in a few days on HBO and fans are excited about the final season of the series which has the biggest fan following in the world. No people thought that the series would become a cultural milestone when it first started back in 2011. The featurettes of various cast members of Game of Throne has been released ahead of the premieres.

The team is on the full nostalgia mode, releasing lengthy featurettes of various characters of the series showing some behind-the-scenes footage of the previous episodes of Game of Thrones along with their interviews. Some exclusive facts were revealed by the cast in their video interviews and all of them were filled with memories since the start of the series.

Peter Dinklage revealed that he had once thought of turning down the role in GOT during initial stage because he was aware of being cast as a dwarf in another fantasy series. The series can currently be ranked as the number 1 series on the globe and with the finale season yet to be premiered, the channel is citing record impressions for the episodes.