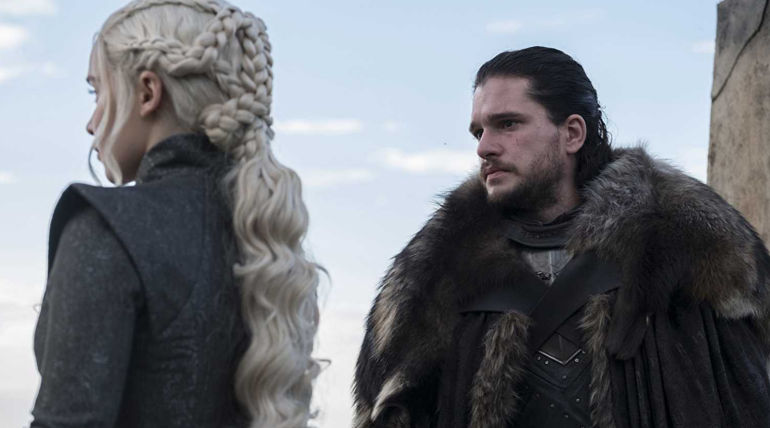 The season 7 had 16.1 million total viewers at the opening episode and 10.1 million viewers for the linear channel alone. Delayed worldwide premieres will further add to the viewers' count and will make an all-time record for any episodes. The season 8 saw an increase of 50% in viewing when compared to last season finale and a 97% increase when compared to the premiere of the seventh season. With the increasing record for average viewers per episode in each season, the season 8 will witness a huge leap at the end of the season.