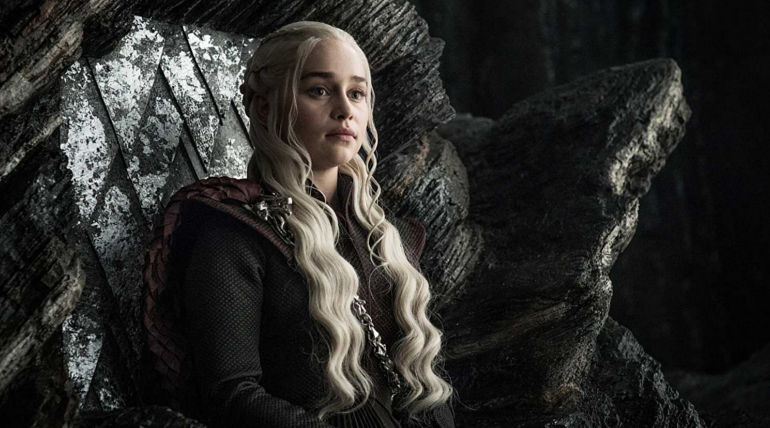 The final season of Game of Thrones has started its' premieres and the series episode 1 seems to have fulfilled all the expectations set earlier. All the wait by fans has been worth it according to the online response from the GOT fans. Viewers are craving for more to see and the 50 mins duration isn't enough as demanded by the fans.

More audiences wanted more from the team and can't accept the end of the first episode. With the final season premiering in the Channel, fans worldwide are more worried about the series coming to an end. The reunion of Jon Snow and Arya is the most exciting moment so far in the episode and online fans are all of praise for the GOT 8.

No one at all:

The new episode was great and all but where is Ghost ðŸ˜­ #GameofThrones pic.twitter.com/fIx2hkqaT8

#GameOfThrones
Freaked out at this.... I was happier than both of themðŸ’™ðŸ’™ðŸ’™ pic.twitter.com/SHNMHqzGfS

This is all Iâ€™m going to talk about for the next seven days #gameofthrones pic.twitter.com/dfI08YKQYw