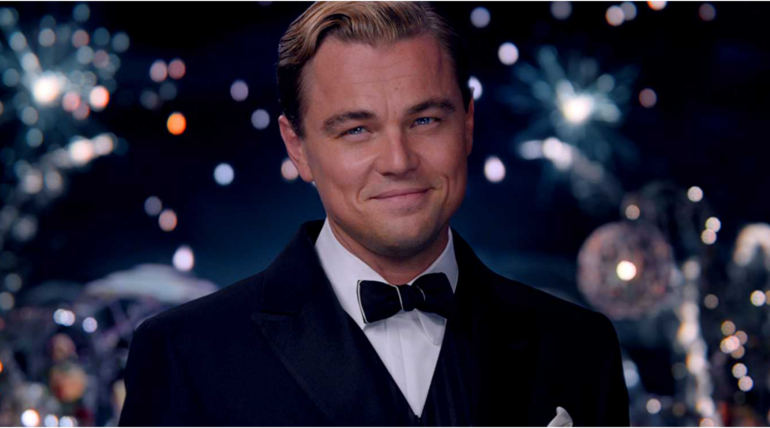 Leonardo DiCaprio from The Great Gatsby

The Great Gatsby is undergoing an original series for YouTube and titled as Gatz. 5 years after the making of the movie adaptation of The Great Gatsby based on the novel of the same title by F. Scott Fitzgerald. The movie was directed by Baz Luhrmann and stars Leonardo DiCaprio in the lead role.

The new series will be hotter, young origin stories and there will be a lot of sordid sex, affairs, and possibly some mystery-solving as per the recent reports. The shoots will soon begin and the series will have its premieres probably by the end of next year.

Cast and crew weren't announced yet for the series and it is sure to have some intense actors onboard to play the powerfully written roles in the novel. Jay Gatsby needs to be performed with a complete style and command like DiCaprio played in the film that impressed every audience giving life to the elegant role.

Paul Shapiro is been hired as the head of television to take care of the two drama project6s including another series Witnesses by 20th Century Fox TV.