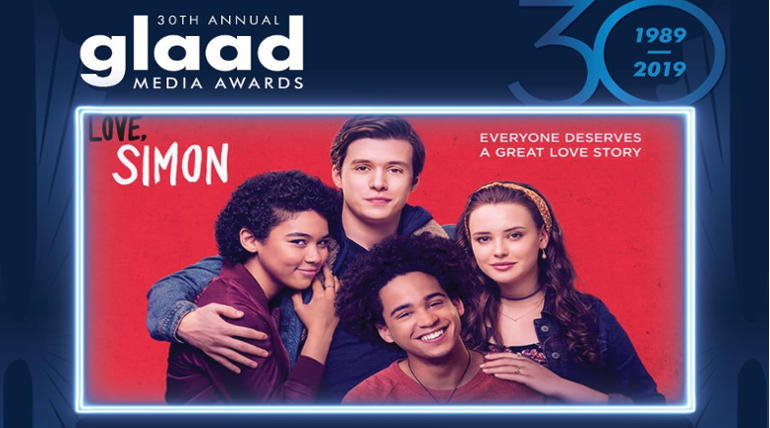 The GLAAD Media Award is an honorary award function by the GLAAD to felicitate the representatives of LGBT community people for their achievement in the branches of the media for their outstanding representations for lesbian, gay, bisexual and transgender (LGBT) community.

The branch of art includes film and television industry, theatre, music, journalism, and advertising and awards are presented for the outstanding achievements in each category. Awards were selected as per 700 GLAAD Media Award voters along with the volunteers under criteria like Fair, Accurate and Inclusive Representations of the LGBT community, Boldness and Originality of the project, Cultural Impact on mainstream culture, and Overall Quality of the project.

This year the award function was a grand success with the presence of star celebrities and representatives of the community who made it a grand event. Beyonce along with Jay - Z were honored with the Vanguard Award for their continuous support in the LGBTQ community. Below is the complete list of awards given in the GLAAD Awards 2019.