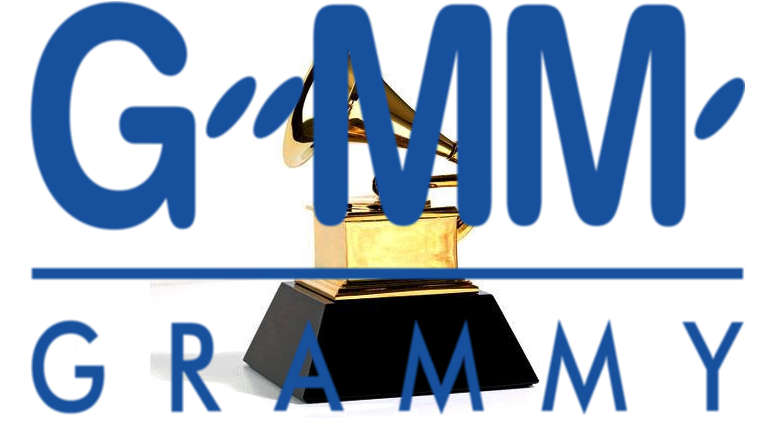 The announcement of the nominations for the 61st  Annual GRAMMY Awards has been postponed to December 7,2018 due to the news of President George H.W. Bush death.

Grammy or originally called Gramophone Award is an award presented by the The Recording academy to recognize achievements in the music industry. The 61st Annual Grammy Awards ceremony will held on February 10th, 2019 at the Staples Center in Los Angeles. Dolly Parton will be honored as the Musicares Person of the Year two days before the annual celebration ceremony. 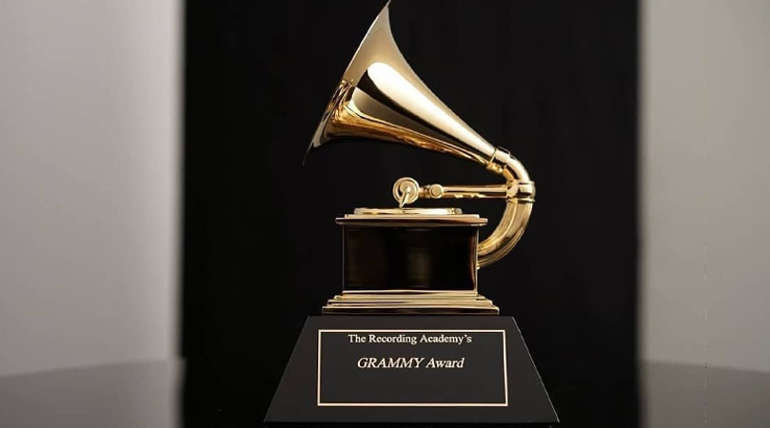 The committee announced "Because the Grammy Awards reflect what's happening in the ever-changing landscape of music, the Recording Academy works diligently to make sure our awards process continually evolves to meet the needs of the music community", as the general field which is usually four(Record of the Year, Album of the Year, Song of the Year,Best New artist) increased to eight.