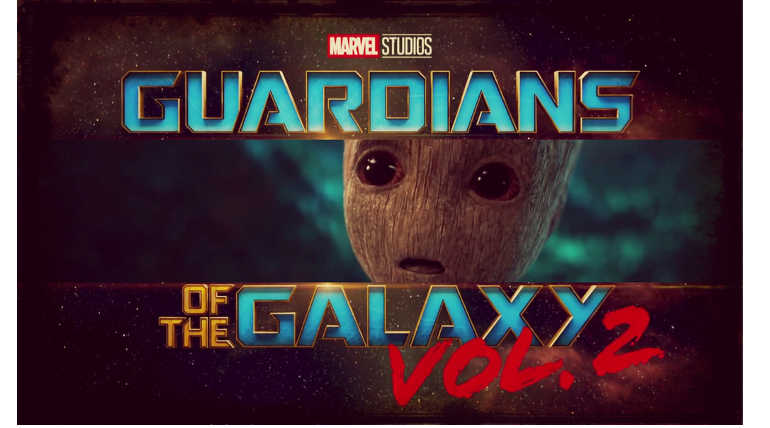 James Gunn who directed the Guardians of galaxy franchise that has a large fanbase for its comic making and characterisations. Due to some offensive older tweets of James Gunn, he was fired from being the director of Guardians of the galaxy: vol 3. This decision of Walt Disney has shocked everyone including the wrestler turned actor Bautista.

Dave Bautista tweeted earlier today about the loving character of director James Gun and said that he is not okay with the actions taken on him. The Tweet of James Gunn about Pedophilia and Rape has created some stir in social media and speaking with Walt Disney Studios Chairman Alan Horn, he said that the offensive statements in the twitter feed of James Gunn is inconsistent to our values and we have severed the business relationship with James Gunn.

After all these allegations against him, he has apologized for a decade-long act of being insensitive and that he has regretted for those statements that haven't meant provocative as he thought. After all, he admitted and accepted the business decisions taken and responsible for everything happened