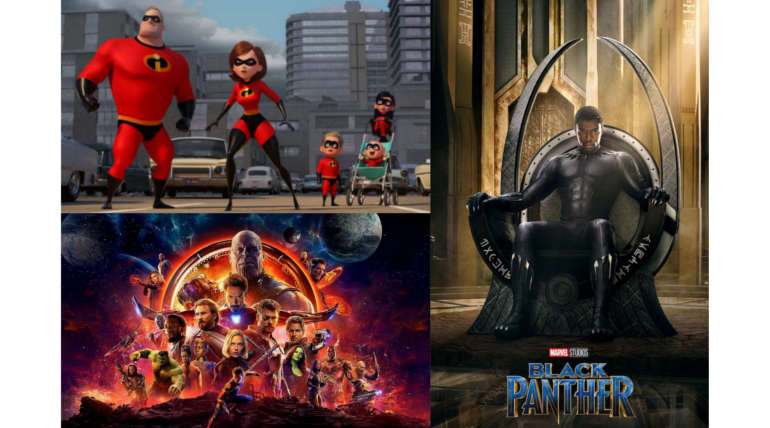 2018 have not been a progressive year so far for films compared to the previous years, as the number of films which seen huge box office numbers are relatively low. Although a number of films emerged as successful, the box office results haven’t reached the expected level. Only a handful of films met the expectations like Jurassic World in International box office and Incredibles 2 in the Domestic box office. While the film, Black Panther surprised everyone with its worldwide performance.

The most expected film of MCU, Avengers: Infinity War although gained high numbers at the box office, it failed to beat the 2 decades old record of Titanic in the worldwide box office and the domestic record of previously mentioned Black Panther. Rest films like Deadpool 2, Ready Player One were successful but failed to meet the expectations while the former didn’t even reach the collections of the first part.

The Chinese films Operation Red Sea and Detective Chinatown 2 secured a spot in top 10 worldwide box office collecting more than $500M followed by Ant-man and the wasp, Mission Impossible Fallout which is still running in theatres. The film Black Panther is so far the top collected movie of 2018 in the US Box office and expected to remain at the top.

The number of films reaching the billion-dollar club is as usual 4 numbers so far and a few more potential films might get added that depends on the film’s performances. Not a mighty Marvels film, but Venom is quite expected for its character shade and DC’s Aquaman might be a game changer film seeing the trailer. Last but not least, the Fantastic Beasts sequel have an edge of collecting huge numbers based on the content in the film.