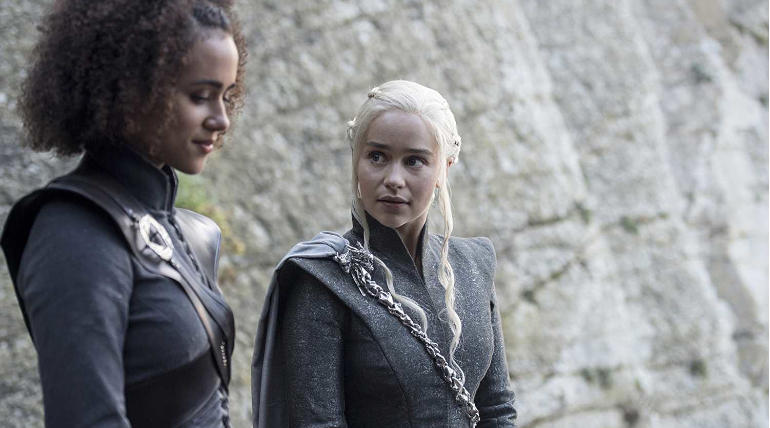 Nathalie Emmanuel and Emilia Clarke from Game of Thrones

As a part of the Thanksgiving weekend, HBO has announced their channel to be free for all the viewers throughout the weekend. The channel has partnered with the cable streaming service Xfinity to provide free service for the viewers from Wednesday, November 21 to Sunday, November 25.

The top TV shows Game of Thrones, Big Little Lies, Silicon Valley, Veep and The Deuce are open to being watched by all the audience until the Sunday. When all the online and offline business platforms are providing various offers for the customers, HBO has taken a fine decision which made the viewers very much happy to receive.

HBO has a lot of studio blockbusters in their hands which are looked forward to being premiered during this festival time. Academy picture The Shape of Water and the fellow nominees The Post, Dunkirk, Phantom Thread and Love, Simon can be expected to be witnessed in this season at least a few of it. Fifty Shades Freed is another film, which most of the audience would have missed in theatres due to its ratings, but HBO has it in its bag for the viewers. 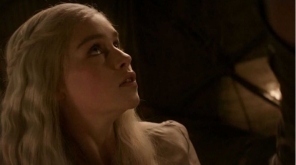