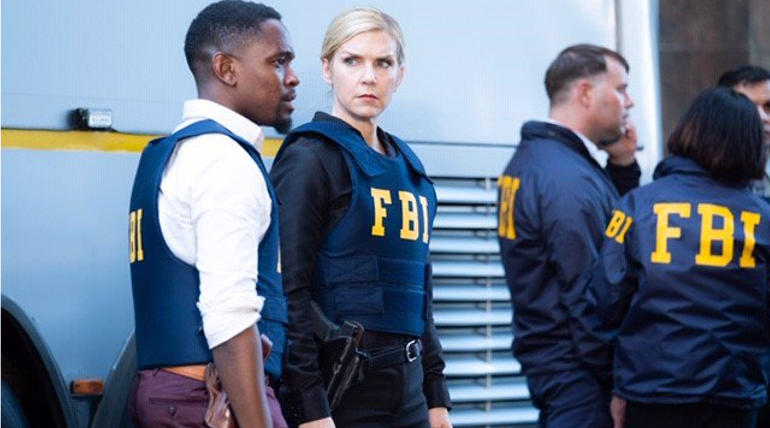 A Still from the shoot of Inside man 2

Inside man is a Mystery Crime Thriller film which released in the year 2006 and the sequel for the film has begun its shoot with the lead cast. The first part was a brilliantly made heist thriller which stars Denzel Washington, Clive Owen, Jodie Foster in the lead roles and directed by Spike Lee. The upcoming sequel is having a complete changeover produced by Universal 1440 Entertainment.

The synopsis of the sequel is revealed to be An NYPD hostage negotiator teams up with a federal agent to rescue dozens of tourists held hostage during a 10-hour siege at the U.S. Federal Reserve. Meanwhile, the first film had a similar Hostage and negotiation plot with a spellbinding screenplay and performances from the lead cast and topnotch making by the legend Spike Lee.

The second part has a fresh cast and crew using only the name and plot idea of the first film. Actress Rhea Seehorn recently joined the sets of the film with other actors to play an important role and shot along with actors Al Ameen and Roxanne Mckee. The film also stars Tanya van Graan, Jessica Sutton, Greg Kriek, Sven Ruygrok and Akshay Che Kumar.