Hellboy: The Rise of the Blood Queen Release Date officially moved from January 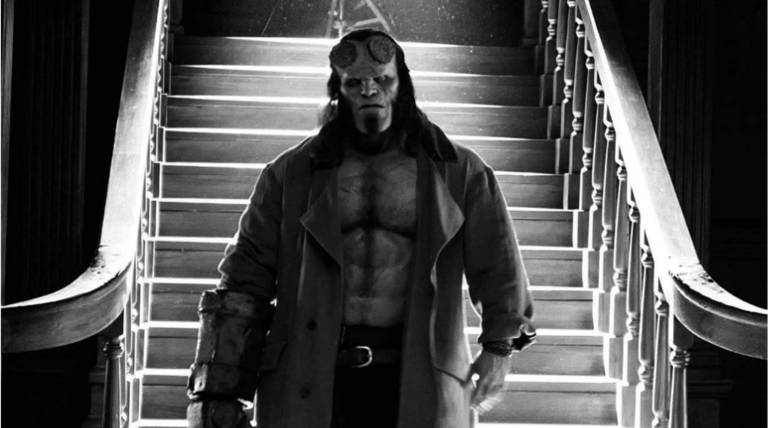 The upcoming superhero film Hellboy: The Rise of Blood Queen is a reboot film of the Hellboy (2004) which was a successful premise took based on the Dark Horse Comics’ Hellboy: Seed of Destruction written by Mike Mignola. The movie got generally positive reviews with a box office success.

The reboot film was planned to be made in the 2014 and the writer started the new story, while in 2017 the announcement officially came after finishing the script works to begin the film. The Hellboy reboot will star David Harbour reprising the role of Hellboy along with Sasha Lane, Milla Jovovich, Ian McShane.

The movie is directed by Neil Marshall and the production company scheduled the release date as January 11, 2019, earlier and now they have reportedly pushed the movie to release April 12, 2019, making a delayed release.

The reason of the late release is rumoured to be the incompletion of pending works of the film and now the movie will clash with Robert Downey Jr’s The Journey of Doctor Dolittle and a week after the release of the DC’s much-expected superhero film Shazam!

Hellboy: The Rise of the Blood Queen Release Date officially moved from January