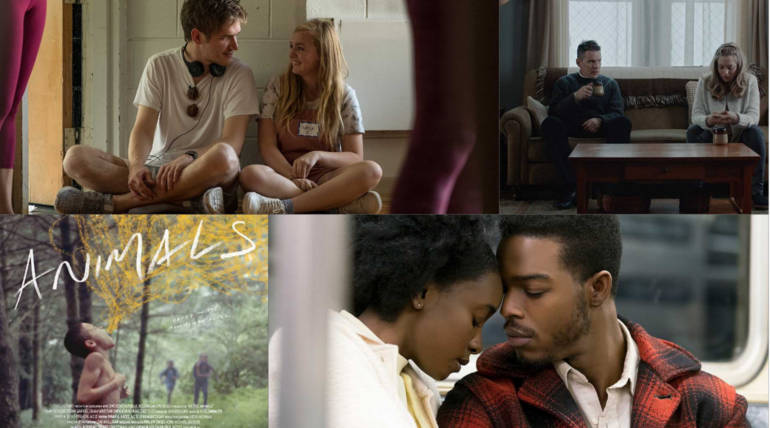 The Spirit Awards 2019 has announced their nominations list for various award categories and the award ceremony will take place on February 23, 2019. Spirit Awards is recognition for the Independent filmmakers and their films, which is happening for the past 34 years. The upcoming 35th award ceremony's nominees list looks pretty cool with promising films.

We the Animals topped with five nominations in respective categories for cinematography, editing, first feature film, supporting male actor, and the Someone to Watch Award. Followed by the films First Reformed and Eighth Grade which gained four nominations in the ceremony.

The most looked forward Best Feature category is having a tough fight this time with the films including If Beale Street Could Talk and Leave No Trace. Roma and Burning are the top contenders for the Best International film award among the five films which is expected to have the title.

You Were Never Really Here

Sorry To Bother You

Raul Castillo (We The Animals)

Richard E. Grant (Can You Ever Forgive Me?)

Nicole Holofcener & Jeff Whitty (Can You Ever Forgive Me?)

Boots Riley (Sorry To Bother You)

Zak Mulligan (We The Animals)

Keiko Deguchi, Brian A. Kates & Jeremiah Zagar (We The Animals)

Hale County This Morning, This Evening Minding The Gap

Of Fathers And Sons

Won't You Be My Neighbor?

Annual Kiehl's Someone to Watch Award

Jeremiah Zagar (We The Animals)

Alexandria Bombach (On Her Shoulders) 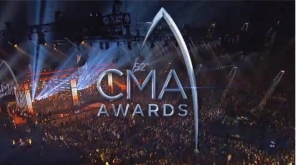 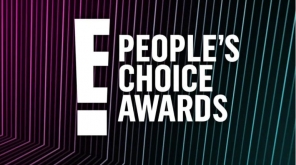