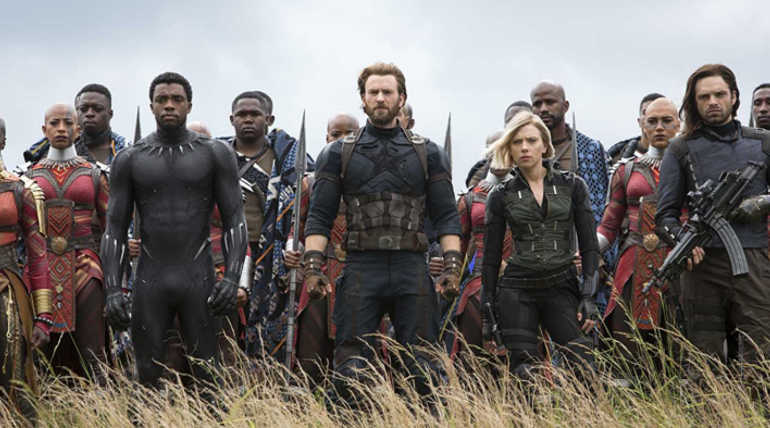 The North American Box office took over the year 2018 by storm as it records the $10 billion mark at a record pace ever in the history of the box office. Movies like Avengers: Infinity War, Black Panther, Incredibles 2 and Jurassic World earned big bucks at the U.S. box office helping 2018 on its way to the highest grossing calendar year ever.

The year saw two $200+ million openings and five $100+ million openings so far. The record pace is likely to be taken forward by the upcoming highly anticipated films Fantastic Beasts 2, Aquaman and other small-scale films. The industry record is held by the year 2016 which grossed $11.3 million and 2018 has seven more weeks to emerge as the highest grossing year and might also become the first year to cross $12 million mark by the end.

Recently released Venom and A Star is Born posted a surprise performance at the box office while the earlier film managed to earn big despite negative reviews and the latter one being a small scale film emerged as a huge blockbuster with big numbers. Another superhero film Deadpool 2 which is an R-rated picture earned more than $300 million domestically and the film also earned a huge fanbase around the globe.

Horror Titles A Quiet Place, Halloween, and The Nun did an exceptional business grossing more than $100 million at the box office. Current musical sensation, Bohemian Rhapsody would have touched the $100 million mark while you read as the 24th film crossing the magical mark in 2018. Meanwhile, the upcoming pictures Ralph Breaks the Internet, Spider-Man: Into the Spider-Verse, Bumblebee and Mary Poppins Returns are some of the promising films in the next league to add more to the glorious year at the Box office.