Hollywood Summer 2019: Biggies to Watch Out for in the Coming Days 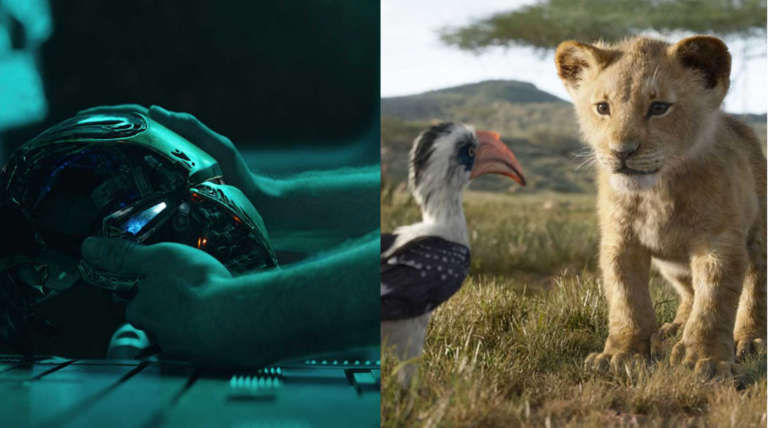 Hollywood Summer 2019 is coming sooner than expected and the much anticipated season is about to kickstart with the biggest anticipated on the globe. Avengers Endgame opening this weekend is set to top the all-time box office easily with the amount of hype the film is carrying. Tickets are being sold out in a record pace all over the world and the end of Marvel Cinematic Universe phase 3 is a major factor for all the hype behind the Marvel Superhero film.

The live-action remake of Aladdin is coming on May 24 and the film is considered as the kids' favorite of Summer season. The trailer which released recently featured the blue Will Smith has already embarrassed the audience with the new look and it is being expected by the fans of the franchise of the character. Ad Astra is another biggie releasing on the same date and the Brad Pitt starrer sci-fi drama is launching with high stakes and anticipations.

The sequel of Godzilla 2014, Godzilla: King of the Monsters is releasing on May 31 and the fantasy adventure is coming with the upgraded Godzilla looking in a new avatar. Toy Story 4 is undoubtedly the next highest expected animated film coming this year and the favorite franchise will open with a record number at the box office releasing along with the slasher horror Child's Play on June 21.

End of the Summer will see the most exciting live-action adaptation Disney's The Lion King directed by the Jungle Book maker is set to have the grand release and reception is looked forward to being greater than the previous film. The new age Simba along with the Timon and Pumbaa are set to excite the audiences with stunning visuals as seen in the impressive trailer released recently.

Hollywood Summer 2019: Biggies to Watch Out for in the Coming Days