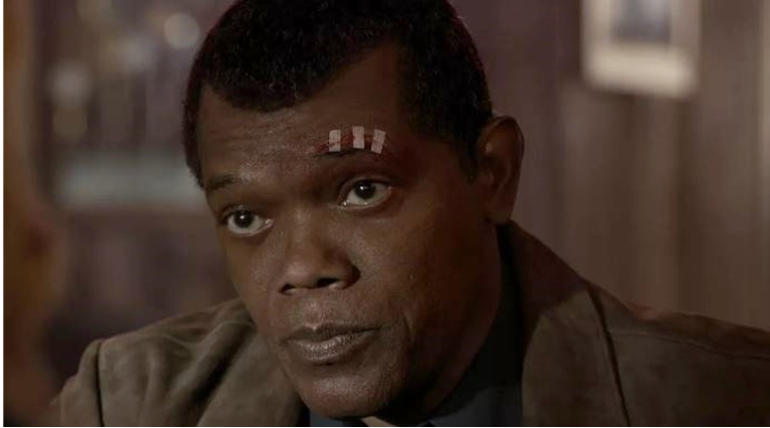 Hollywood actor Samuel Jackson in his recent interview revealed that he would like to act in Baahubali 3 if it happened in any future. Captain Marvel movie is releasing in worldwide theaters and the team is aggressively promoting the film all over the world. The Nick Fury of Avengers, Samuel Jackson said this in an interview during the promotions.

When the actor was asked that if he has a wish to act in any Bollywood film, the actor answered that he would like to star in baahubali 3 movie if it happens. The comment from the Hollywood actor got huge attention in social media and receiving various responses. Calling a Tollywood original film as Bollywood is condemned by Telugu audience.

Bollywood was considered as the identity of Indian cinema once and now after the market expansion and various accolades by other regional language films. Movies like Hey Ram, Enthiran are still called as Bollywood films among International celebrities.