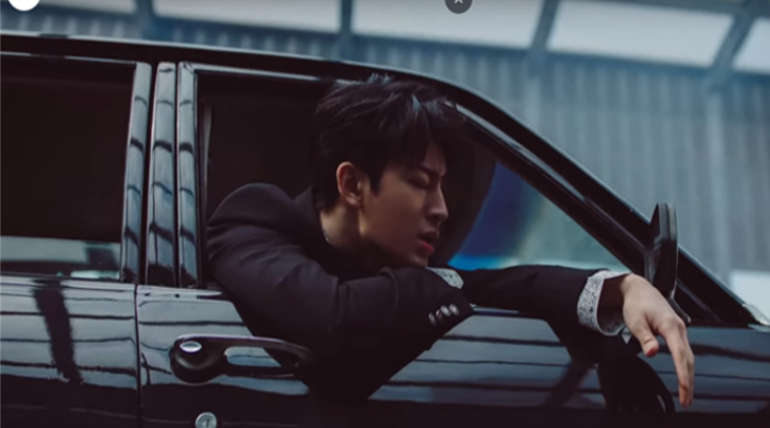 On the countdown, the second wave of concept announcements from the iKON "New Kids" series "New Kids Repackage" title song "I'M OK" was made public in their official youtube page.

Previously iKon has released a teaser clip for the upcoming repackaged album â€œNew Kids Repackageâ€ on V Live. The teaser is of only 30-second showed each member of the iKon group looking so Stylish. The bandmates stylish figures as they looked into the camera made the teaser viral hit.

In the second wave of the concept notice, the members were lying on the indoor floor illuminated by the dim light of red. The background sound was the same as the first wave concept announcement. The different voices said "I'M OK", which added fans. This scene of teaser made expectation for the new song.