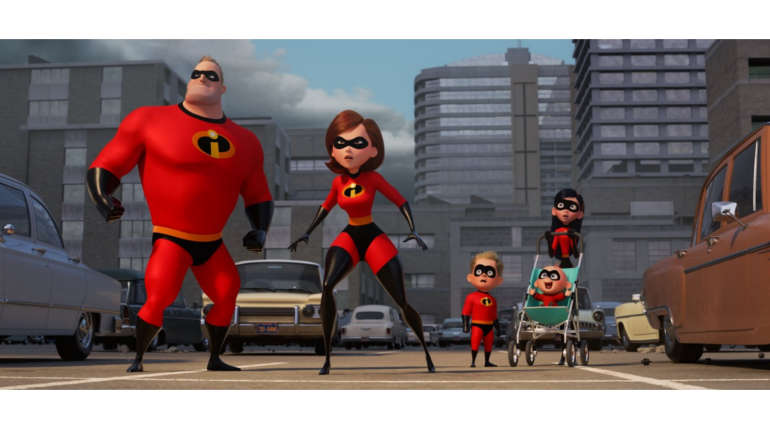 The sequel of blockbuster animated film Incredibles is making riots at the box office emerging as the fastest animated film to cross $1 billion in the global box office. It is 36th Hollywood film to gross $1 Billion worldwide and 7th animated movie to join the club.

The movie collected $574 million in North America and $430 million in international box office making a total of $1.005 billion. It registered the highest opening for an animated film globally and now currently it is the highest collected animation film and all-time ninth highest grossing film in the domestic box office. In 2014 Incredibles 2 is the third highest grossing film behind The Avengers: Infinity war and Black Panther.

The film is releasing in Japan tomorrow and also opening in the markets like Spain, Italy and Germany in coming days. With more money to be registered at the box office, the movie is sure to settle as the highest collected animated film of all-time. Currently, Frozen is the highest collected animated film globally with $1,276.5 billion followed by Minions and Toy Story 3. The role of International box office in the coming days will be crucial for the film to settle at top of the table.