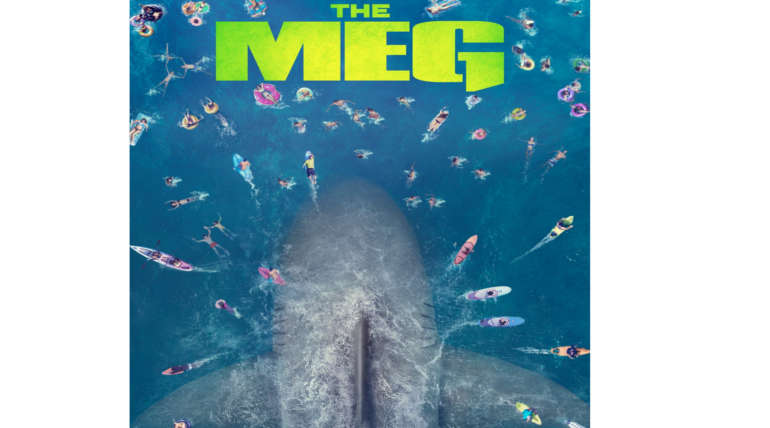 One of the highly anticipated films of summer is the Jason Statham starer â€œThe Megâ€ which deals with the Shark released last Friday and got a good reception in box office throughout the world comparing to the stiff competition from the various regional cinema. Unlike the predictions which said The Meg will not get a good opening, it got good response owing to the Shark genre and Jason Stathamâ€™s screen presence in the film.

The Meg opened with $51 million worldwide with a mixed response from the audience and mostly negative feedback from the critics. The film collected $16,500,000 in the domestic box office and got a huge amount of $34,500,000 in the international box office proving the popularity of Jason Statham. But the film failed to satisfy the audience as expected for a Shark film falling under a usual Heroics film.

The film got a score of 49% on Rotten Tomatoes and stated that the film is a good old-fashioned B-movie creature feature, but lacks the genre thrills that is usually expected and falls short of a complete film for summer. More reviews referred that Jason Statham and the Shark failed to thrill the audience with the edge of seat experience and is easily predicted with a practised storyline for the film. The weekend is sure to get packed with the audience, but the sustained box office run depends on the audience word of mouth.