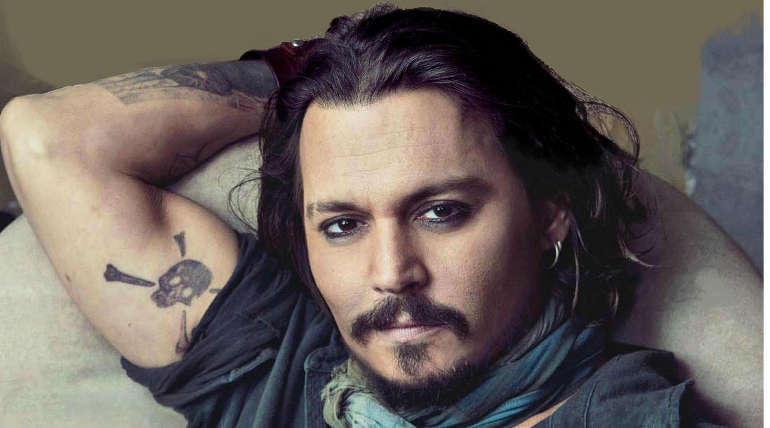 Johhny Depp who is shooting for his next film ‘City of Lies’ is been accused of punching a crew member during an argument and injured him on the sets of the film. Depp calls it a self-defence act during as a reply to the legal suit filed by the crew member.

According to the complaint documents, the details of the incident from both sides have been explained. The location manager of the film, Gregg “Rocky” Brooks while assisting for the shoot had the permission for shooting at the exterior of the hotel until 7 p.m. and inside of the hotel till 10 p.m. Meanwhile, they made an extension for the permission to take a final shot at exterior portions at 10.50 p.m.

Gregg who thought that Depp would be upset to hear such extended shoot demands asked an onset crew member “Plaintiff” to inform Johnny about the shoot. During the moment, the actor seems to have yelled at Plaintiff like ‘Who the f— are you? you have no right to tell me what to do!' and punched him in the face and ribs according to the lawsuit filed by Brooks.

The reply for Brooks’ lawsuit is given by Johnny Depp through a legal filing as Brooks’ own actions caused such damages. It is also mentioned that the wrong conduct of Plaintiff made Depp fear for his safety that lead to the defence act from the actor. The lawyer of Depp said to a media that Johnny never touched the crew member who sued him and more people in the set are witnesses for the incident.