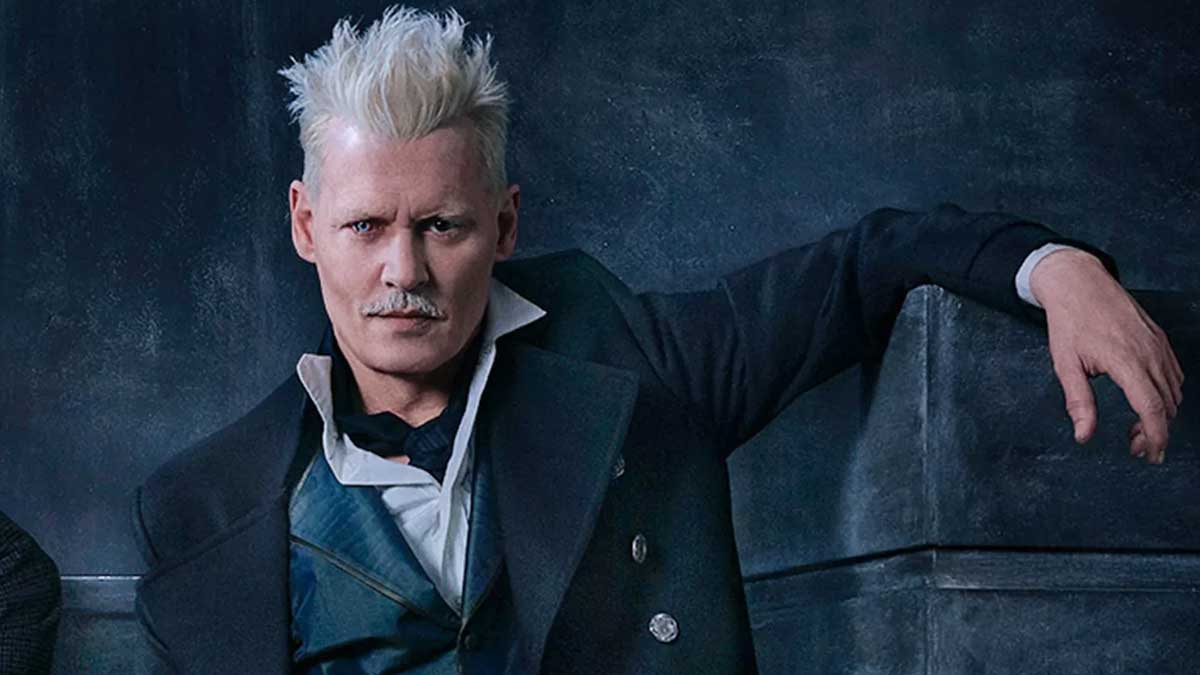 Things turn upside down in the relationship within a fraction of time and the celebrity couple Johnny Depp, and Amber Heard are facing legally for quite some years.

Though the $50 million defamation against Rupert Murdoch's 'The Sun' publication was filed by the Pirates of the Caribbean actor, Johnny Depp, he quoted him as 'wife beater' attained verdict last month.

Amidst the results of the first lawsuit on mid-September, Mr. Johnny Depp seeks varied trial date for the defamation case filed against his ex-wife Amber Heard in 2019.

Aquaman actress Heard made a statement to the 2018 op-ed as "I spoke up against sexual violence and faced our culture's wrath. That has to change". Though Depp's name involves no direct attack, Virginia's suit defamed personal and professional life in all possible means.

Despite all the personal attacks, Johnny Depp faces professionally too as the shooting resumes for the Warner Bros' Fantastic Beast 3' film scheduled to recommence from October and possibly end in February.

"When the Court set the current trial date in this case, Mr. Johnny Depp understood that Warner Bros. planned to shoot 'Fantastic Beasts 3' in London long before January 11, 2021".

Though the news seems good for all the movie freaks around, Johnny Depp who signed as an actor in the Fantastic Beast 3 faces date clash issue due to his court trial from January 11 to 28, 2020.

The filing also stated that the court will discuss the postponements this September 11 and added that Johnny Depp is facing serious issues from production as the trial and contract dates clash, leading to breach possibilities.

Moreover, Amber Heard is all set to commence her Aquaman 2 shoot anytime in 2021 and the trial date of Johnny's lawsuit seeks a serious another trial schedule or an immediate court trial, which is impossible based on laws.