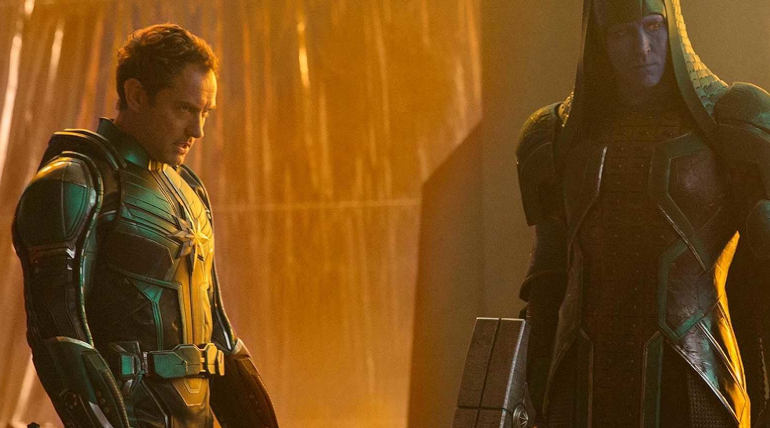 The recent revelation of Captain Marvel toys through Funko Pop pre-order is a kind of spoiler for the Marvel fans out there. While fans are looking forward to the emerging of the superhero to destroy Thanos, the upcoming Captain Marvel film will be a huge treat for fans to get prepared with the new savior of the Avengers.

Brie Larson plays the titular role as Carol Danvers and Captain Marvel while Samuel Jackson, Jude Law, and other actors play alongside the superheroine. The role of Jude Law as said earlier is been maintained under secrecy without any spill of information by the team. The actor himself said in an interaction about the suspense in his role. 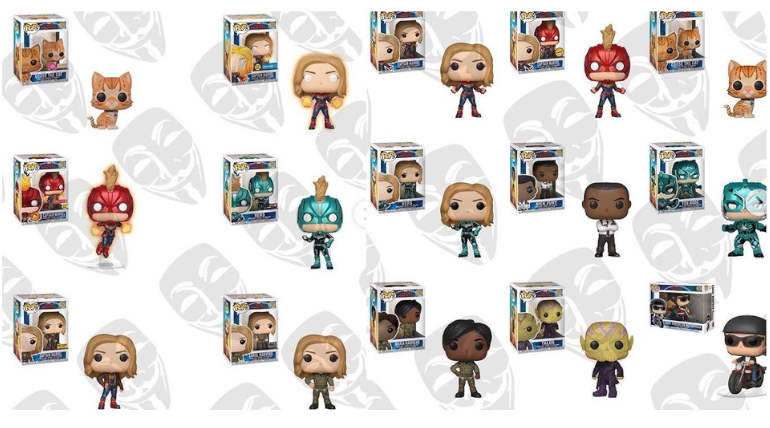 The Funko Pop pre-order displayed the toys which are soon to be out and Jude Law's toy was labeled as the Star Commander. But his costume reveals that he would play the role of Yon-Rogg. It is a negative character in the story and fans started tracking for the character. It is expected that Jude Law might join with Ronan to overthrow the Kree government.

Though the spoilers started spilling out months before the release of the film, fans never seem to come down from the excitement level. The movie is releasing on March 8, 2019, and directed by Anna Boden and Ryan Fleck.