Marvel Cinematic Universe: Interesting Numbers about the Avengers in MCU 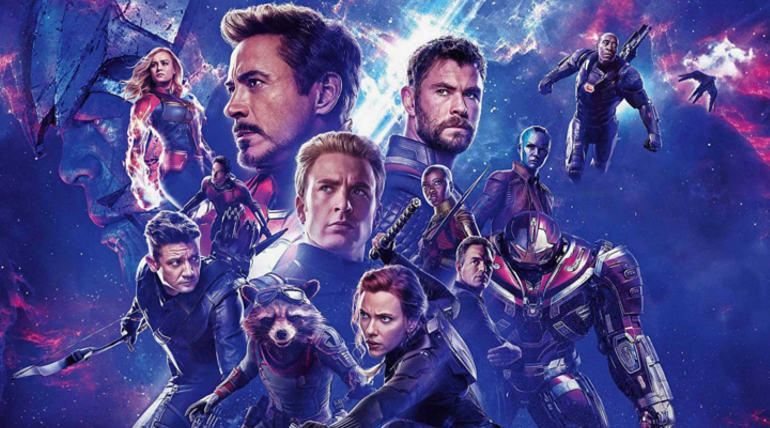 It is been 10 years since Iron Man appeared onscreen and Tony Stark had the highest screentime of 4 hours 20 minutes in the Marvel cinematic universe. 203 hand repulsor shots have been shot by the Stark 17 suits are changed so far and appeared in 9 films in MCU. While Banner had screentime of 2 hours 15 minutes as himself and 30 minutes when he appeared as the big green man.

Speaking about the other Marvel characters, Captain America made 48 shield throws so far, Thor made 20 MJOLNIR throws and 2 Storm breaker throws. Hawkeye shot 59 arrows in total and 61 webs have been slung on human by the Spidey. Doctor Strange has worked out 27 circle motions and 10 leg scissors shots have been performed by the black widow.

Vision phased out for 13 times from the last Avengers Age of Ultron film. The number of times groot uttered its word, I am groot is 36 times and 29 romantic kisses were made out onscreen. Overall 36 countries were visited on earth and 30 other planets, dimensions, realms were shown in MCU.

11 fakeout deaths were seen in the MCU films so far among which 2 of them were staged by Loki. It might become 3 for the man as his kill by Thor might also get added in the list which is awaited to be revealed in the Endgame. Endgame is releasing on April 26 worldwide and the numbers are yet to get hyped in all aspects.

Marvel Cinematic Universe: Interesting Numbers about the Avengers in MCU