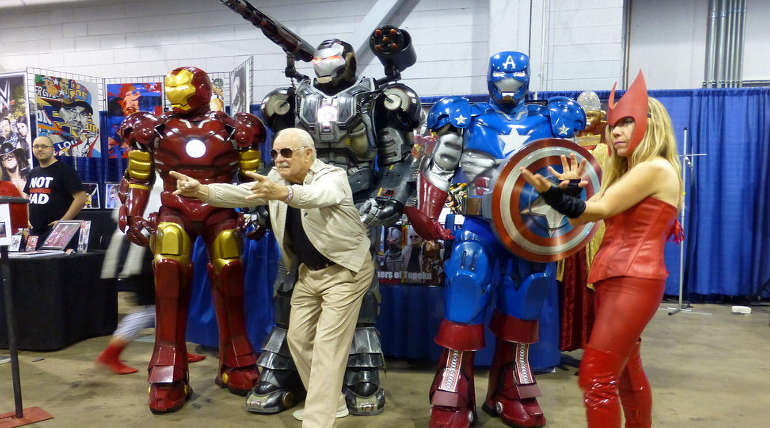 Kevin reminisced an essay about the last conversion to a US Weekly, he had with Stan Lee, two weeks before he died, He was very nice in my interactions with him, including what ended up being my final conversation with him about two weeks before he died, wrote Feige. I went to his house to see him, and he reminisced about the cameos. We were talking about what was coming up, always looking to the future. Did he know that his time was running out? I dont know. In hindsight, he was slightly more wistful than Id seen him before. He talked about the past more than I had ever heard him talk about the past. So maybe on some level, he knew.

Kevin added, When I sat down by his chair in our last meeting, the very first thing he said was:  I know you want me to star in the next movie, but I have to just stick to the cameos. Youll have to leave the starring roles to the other actors. I'm sorry.', He always would joke  but not really joke  about wanting more lines, although he understood why we couldnt.

The Marvel Universe wouldn't exist without Stan Lee, the characters he created for the Marvel  Ant-man, Hulk, Spiderman is so significant for its reach.

Stan was a charismatic, well-spoken cheerleader for his characters and for the medium of comics in general, wrote Feige.

Also, he was a very progressive storyteller. He took risks, and he wrote what he believed.