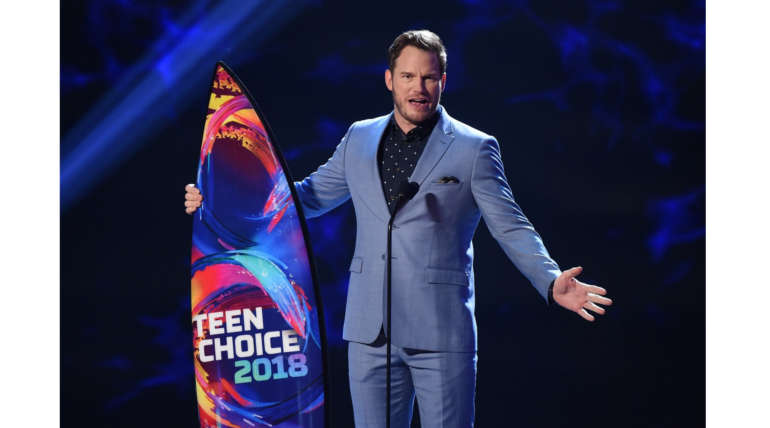 The Teen Choice Awards 2018 was held on Sunday and the winners were presented by a huge Surfboard as per the Teen Choice traditions. The award function was hosted by Nick Cannon and Lele Pons.

Bebe Rexha, Meghan Trainor, Khalid and Evvie McKinney are some of the celebrities who performed on stage. The event took place in The Forum, Los Angeles and awards were given to the respective winners who go majority votes from the Teen audience. A total of 150 million votes has been recorded in the polls held. Here is the list of movie awards given to the winners.

Most of the awards are dominated by the MCU movies as MCU fans occupied the voting sessions more than any other movies. Stiff competition was prevailing within the Marvel movies and stars in some categories.