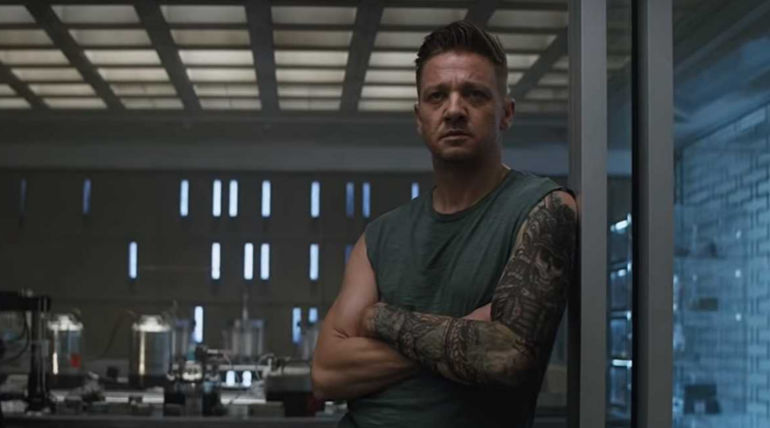 MCU Hawkeye Series works have been by the Disney and Marvel and the limited series stars Jeremy Renner in the lead role. Renner who plays the Hawkeye role in the Marvel films is set to feature in the series which has Hawkeye as the main lead for the first time. The project is soon set to roll after the release of Avengers Endgame movie and planned to be premiered in the Disney Streaming Service.

Jeremy Renner first appeared in a cameo role in the Thor movie as Hawkeye followed by prominent roles in the Avengers films. He also plays an important role in the upcoming Endgame movie and will follow as the main lead in the yet to be started web series. Disney is also planning for limited series of other Marvel characters.

Loki, Scarlet Witch, Winter Soldier, Vision, Falcon are all under talks for playing lead characters in their soo web series. After the final movie of phase 3 of MCU, the series will start rolling one by one giving a solid lead to the Disney Streaming service.