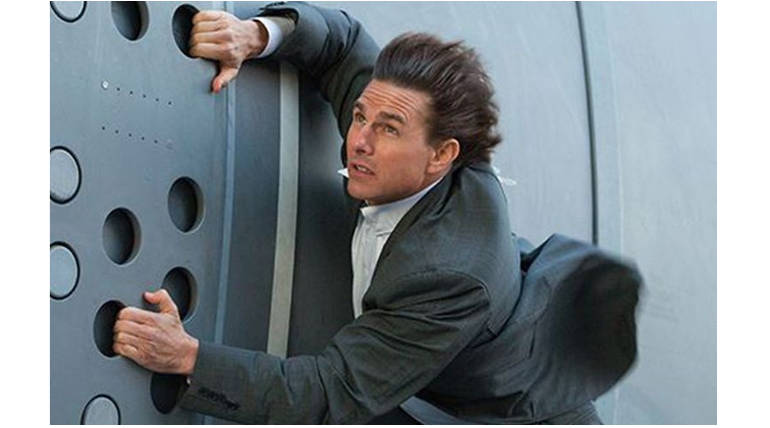 Mission: Impossible Fallout is a most expected upcoming sequel of the MI franchise starring Tom Cruise and Superman actor Henry Cavill in the lead roles directed by Christopher McQuarrie who is known for directing Action films. The film is much anticipated for its scintillating actions sequences and the trailer suggests the presence of such scenes too.

Recently, Paramount Pictures who are the distributors of the film have released a glimpse of an extensive action sequence. You would have noticed the fight scene that is happening in a bathroom involving three men in the trailer of the film.

The released video which is around 45 seconds promises a Jaw dropping action block in which the Hero Tom Cruise and Henry Cavill is seen fighting against a guy. This video further gears up anticipations surrounding the film.