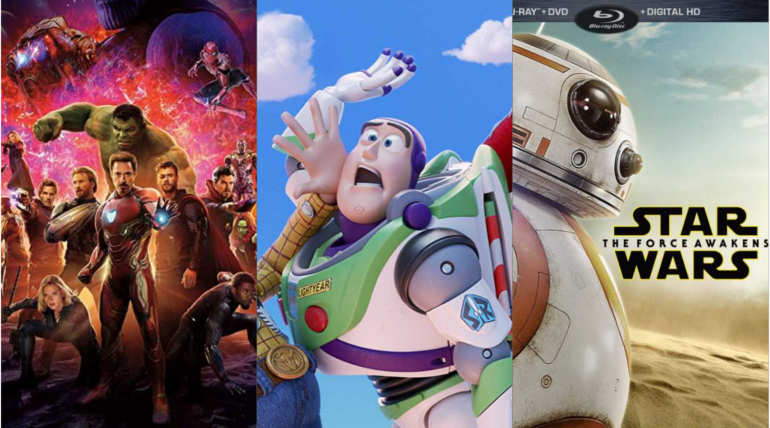 The film is sure to get an earth-shattering opening all over the world and break the existing records. Followed by the Marvels film, animation sequel The Lion King took the second spot surprisingly ahead of another animation sequel Toy Story 4. With the top three spots occupied by the fantasy genre, the fourth most expected film is taken by the mighty Tarantinos Once Upon a Time in Hollywood starring Dicaprio, Brad Pitt and Margot Robbie.

4. Once Upon a Time in Hollywood

Another Marvel film linked to the Avengers, Captain Marvel which is a female superhero film takes the up next spot. The film stars Brie Larson as Carol Danvers/Captain Marvel and carries the most looked forward hype for the character that is expected to be the savior of the world in Infinity War. Hellboy reboot also has a place in this highly expected list with more votes after a long gap from the original film.

The next few places for audience anticipations are grabbed by the next Star Wars film, John Wick: Chapter 3, Joker spin-off film and The Irishman in the top 10 spots. With all high budgets, Scorcese Netflix picture Irishman comfortably comes into the top 10 list. Check out the ranking list of most anticipated films from top to bottom.