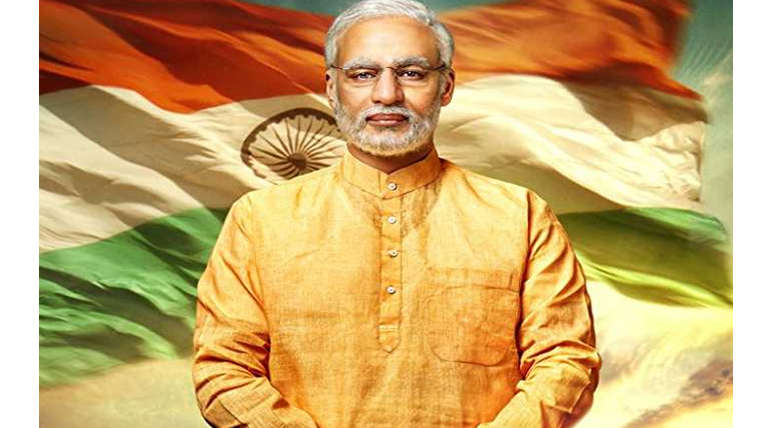 Omung Kumar directorial movie PM Narendra Modi, starring Vivekanand Oberoi in the titular role, is in its last phase  of shooting. Meanwhile, the producers have announced the release date of the movie. The film will find theaters on April 12, just a day after the Lok Sabha Election 2019 polls begins. The movie that based on the life of Prime Minister Narendra Modi which includes actors like Boman Irani, Manoj Joshi, Barkha Bisht, Zarina Wahab, Darshan Rawal, Akshat R Saluja, Anjan Shrivastav, Rajendra Gupta and Yatin Karyekar.

Movie Producer Sandip Ssingh said, â€œThis is a very special film and a story that needs to be told. I hope this story of faith inspires the audience. We are excited and happy to release the story of 1.3 billion people.â€ PM Narendra Modi has been shot in various places like Ahmedabad, Kutch-Bhuj, Uttarakhand and Mumbai. The first look poster of the film was released in this January in about 23 languages.

Talking about playing Modi in the film, Vivek Oberoi had said at the poster launch of the movie,"I am extremely fortunate. Today, I am feeling what I felt 16 years ago, during Company days. I am feeling the same kind of excitement and hunger because this is the role of a lifetime for any actor. I pray that at the end of the journey, I become a better actor and a better human being. Narendra Bhai is one of the tallest leaders in the world and to bring his personality and qualities on screen is an incredible challenge. I want all your blessings to complete this incredible journey." The movie will have a box office clash with Albert Pinto Ko Gussa Kyun Aata Hai, starring Manav Kaul and Nandita Das and is an official remake of 1980 film of the same name. After this biopic, Eros Now will also release a 10-part web series based on Narendra Modi life in the month of April itself.