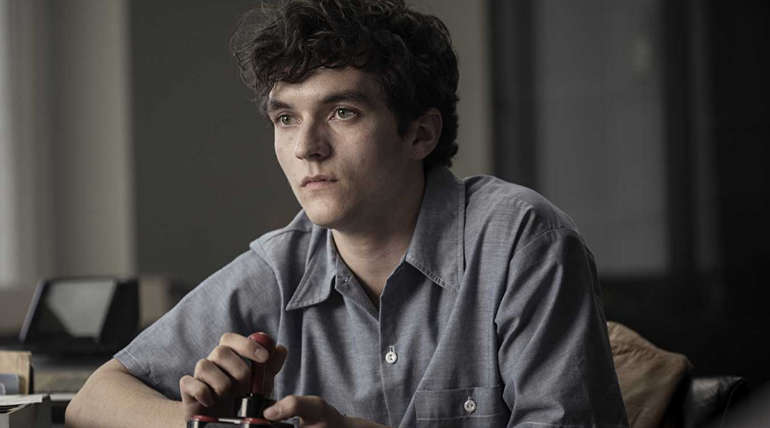 Released late last year, Bandersnatch, the interactive episode of Black Mirror unleashed the passions. It was indeed the first time that the viewer was master of the plot. Building on this success, Netflix decided to continue the adventure and will soon be offering other interactive content.

It was a small revolution. Last December, Netflix released Bandersnatch , a special episode of the fully interactive Black Mirror dystopian series in which the viewer had the power to decide the fate of his main character, a young programmer (Fionn Whitehead ), who was trying to adapt a fantasy novel in video games. If the concept of "choose your own adventure" had already been exploited in the field of literature and video games, it had never been used in the medium of the TV series. And what other program than Black Mirror , which deals with the dark side of technology, could have better exploited this concept?

While sometimes the use of interactivity in Bandersnatch is more of a gadget than true risk-taking, the possibilities of evolution of this concept are, in turn, immense. And Netflix intends to continue to exploit the vein.If you have subscribed to the platform, you may have noticed that the production pace of the original Netflix creations continues to increase over the months. The streaming giant does not intend to stop there and announces a  $15 billion investment for the original content of the year 2019 . And some will be devoted to interactive content.

Todd Yellin, Vice president of the company, has announced that Netflix, following the huge success of Bandersnatch, would double its production of interactive content:

"Bandersnatch triumphed around the world, and it made us realize that we wanted to focus more on interactivity. We will therefore double our interactive content over the next two years. And it will not only concern science fiction, it can also be comedy, or a love story.You'll understand, Black Mirror was only a gateway and the choose your own adventure will be able to decline to infinity with other Netflix programs. We bet that they will dare to push the concept a little further than to choose which cereals the hero will take at breakfast, and that they will put the user face situations that will truly change the course of history."