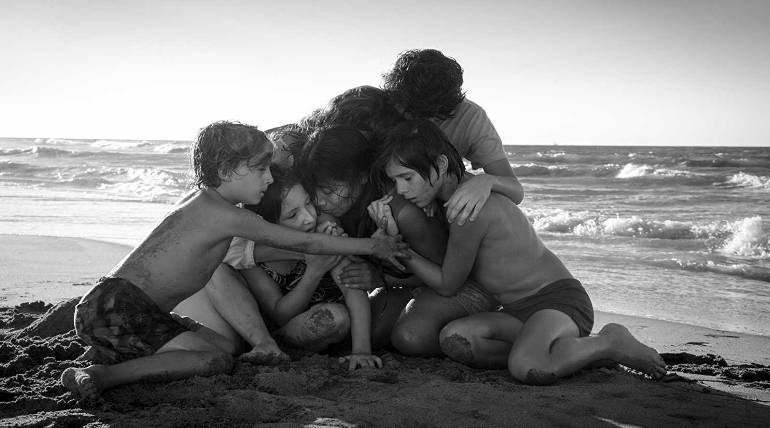 The face-off between Netflix and one of the biggest theater chains, Cinepolis has heated up and the Cinepolis are not releasing the film in its home market Mexico. The decision was announced by the theater exhibitors recently after their talks with Netflix didn't go in favor with the demands.

Netflix Director of Acquisitions, Matt Brodlie said that they offered the movie to the biggest exhibitions of Mexico Cinepolis and Cinemex to release in the theaters across the country. But the demand put forth by the Cinepolis is that to hold back the Netflix release of the film by 90 days from the theatrical release and respect the traditional theater-pay TV window.

Netflix is in no idea of pushing back their release and this makes the film lose so much in its domestic market. The film released in Mexico and is running in just  40 screens across the nation while the director of the film, Alfonso Cuaron tweeted that the movie will open in 27 more cinemas by December 7.

Also that the Cinepolis chains have announced that they will donate the 50% of cinema theater grosses of Roma to causes related to domestic service in the nation. But things didn't sort out and Cuaron told to a media "Cinemex and Cinepolis wanted too big a window. I can understand that. It reflects their business model, But release models for movies are changing."

It is doubtful that the movie will release in all the theatres by November 29 stated by Cinepolis' Claudio Tomasini if the demands are satisfied, but the great piece of a cinema is being missed by the domestic audience who want to watch it in theaters. Netflix release of Roma is scheduled for December 14, 2018.