Netflix will adapt the Roald Dahl Stories as a Animated Series - Matilda, The BFG etc 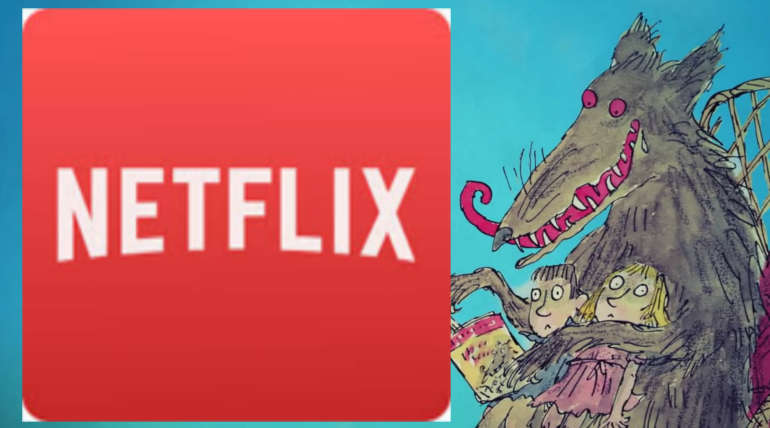 On Tuesday, Netflix announced that it acquired the rights form Roald Dahl, acclaimed author's children books, including 'Charlie and the Chocolate Factory','James and the Giant Peach' and 'Matilda'.

Felicity Dahl, Dahl's widow, said in a statement,'Our mission, which is purposefully lofty, is for as many children as possible around the world to experience the unique magic and positive message of Roald Dahl's stories.This partnership with Netflix marks a significant move toward making that possible and is an incredibly exciting new chapter for the Roald Dahl Story Company. Roald would, I know, be thrilled.'

There is no clear information that how many animated series going to telecast out of this partnership, but the streaming network said most and popular Dahl works including 'The BFG', 'Charlie and the Great Glass elevator' ' The Magic Finger' and 'The Enoromous Crocodile '. The production is going to kick next year.

Some of the works like 'James and the giant Peach' comes as animated movie in 1996 by Disney and in 1971 'willy wonka and the chocolate Factory'. And also the tony Award Winning musical - Matilda, which succesfully ran on Broadway for almost four years starting from 2013.

Melissa Cobb, the vice president of kids and family content at Netflix said in a statement 'We are grateful for the trust the Roald Dahl Story Company and the Dahl family have placed in our team to deliver more moments of shared joy to families around the world'.

Once in a interview Dalh stated that 'There is a trait in the Jewish character that does provoke animosity, maybe it is a kind of lack of generosity towards non-Jews. I mean there is always a reason why anti-anything crops up anywhere; even a stinker like Hitler didnt just pick on them for no reason.'

Before his demise seven year later after this interview Dahl said: 'I am certainly anti-Israeli and I have become antisemitic inasmuch as that you get a Jewish person in another country like England strongly supporting Zionism. I think they should see both sides. It is the same old thing: We all know about Jews and the rest of it.'

Netflix will adapt the Roald Dahl Stories as a Animated Series - Matilda, The BFG etc