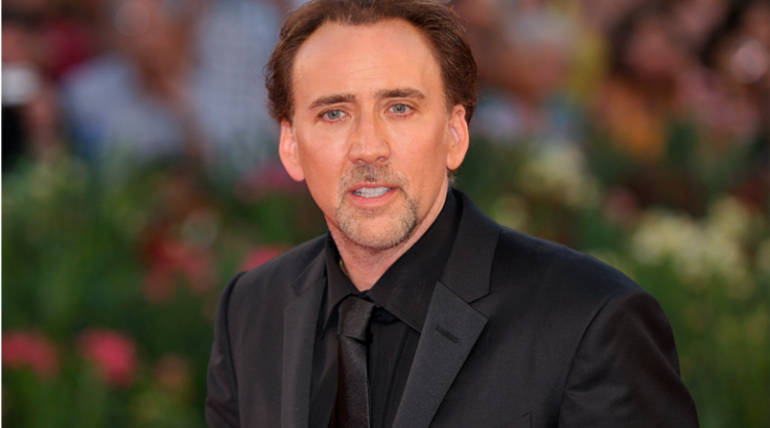 Last weekend, Nicolas Cage entered with a marriage license, to formalize his union with Erika Koike. However, soon after this change, his life went through another turnaround. Four days went by and, on Wednesday (27), the actor filed an application for annulment of the union.

According to court sources, Nicolas would have asked for the annulment yesterday, after his union with the girl on Saturday (23), which would have occurred in a somewhat impulsive way. If the request was accepted by the officers, it would be as if the marriage between the two had never happened. In any case, if the annulment does not occur, the artist will ask for a divorce, as some rumors indicate.

But the actor and the makeup artist have been together for some time now. The couple have been related since April 2018. From then on, they were seen and photographed together a few times.  With all this possibly hasty decision, Erika was Cage's fourth wife. The star of "The Phantom Rider" has been married to Patricia Arquette, Lisa Marie Presley and Alice Kim. However, none of his marriages lasted so short before.