Once Upon a Deadpool Trailer is Freaking Cool, Ryan Reynolds 2 Conditions for doing Deadpool 2 PG-13 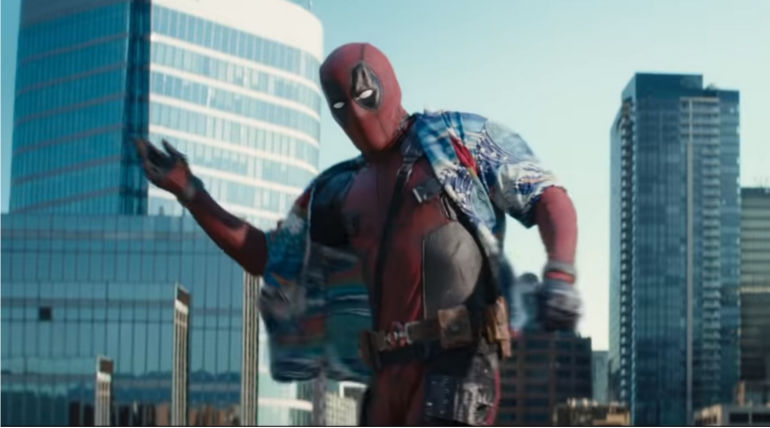 Once Upon a Deadpool Trailer

The trailer of the new PG-13 version of Deadpool 2 looks kickass and funny with Ryan Reynolds kidnapping Fred Savage for this remixed version and the cool attitude of Deadpool making the trailer exciting for the fans. The film is titled as Once Upon a Deadpool and themed with Christmas background all through the glimpse. Along with all the actors of the film in R-Rated version, Fred Savage joins the cast to have some fun with Deadpool.

As expected, the trailer is filled with cracking fun and Deadpool's deadpan humor combined with the people's favorite artist Fred Savage. Though most of the kids would have already watched the R-rated version, the new one with added scenes and Savage alongside is very much expected by fans to get blown away by the Marvel, Fox's comedic action Superhero.

The trailer description revealed a graceful message for the audience about the charity the film is going to involve. It stated that Ryan Reynolds agreed to do the PG-13 on two conditions one of which is kidnapping Fred Savage as homage for his role in The Princess Bride of 1987. Another important note is that a part of the collection must go to Charity.

$1 from each ticket sold for Once upon a Deadpool will go to Fudge Cancer - previously known as Fuck Cancer which changed its' name to be PG-13 friendly for 12 days of the release. Fred Savage said that he volunteered to star in the film as the shameless cash grab will benefit Fudge Cancer, he added on a funny note. With more films releasing for the Christmas weekend, this film is sure to attract majority audience having a huge fanbase.

Once Upon a Deadpool Trailer is Freaking Cool, Ryan Reynolds 2 Conditions for doing Deadpool 2 PG-13