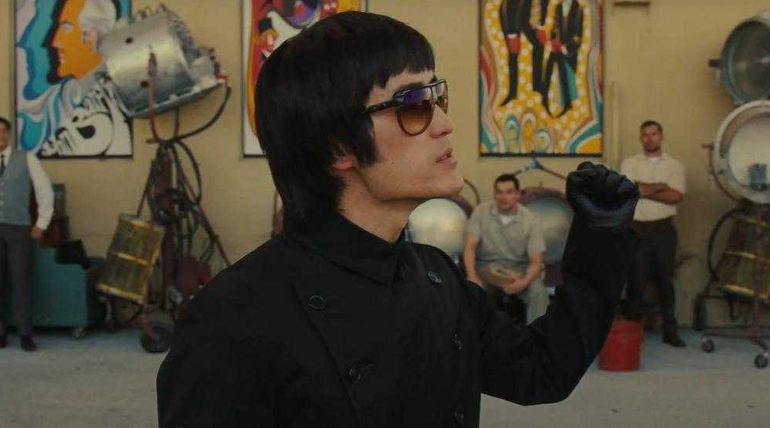 Bruce Lee in Once Upon a Time in Hollywood Trailer

The first look teaser of Quentin Tarantino's next big film Once Upon a Time in Hollywood released and without hesitation, audiences were sold for the film already. Fans all over the world were excited about the film and the ninth film of Tarantino is based on the infamous Manson family murders mainly focusing on actress Sharon Tate's murder.

The entry of Bruce Lee in the trailer is a complete surprise for the audience and the maker's admiration for Lee is evident with the trailer. Though Bruce Lee has a less significant role in the case of actress Sharon Tate's murder, the film is expected to offer an extensive role for the legend's role played by Mike Moh.

Back in 1969 when Sharon Tate was murdered, the husband of the actress Roman Polanski accused Bruce Lee and had a strong doubt on him for his wife's murder. Though nothing was confirmed on the mystery back then, the presence of Lee in the upcoming most awaited film has raised the curiosity high among the audiences. The film stars Leonardo Dicaprio, Brad Pitt, Margot Robbie in lead roles and is releasing on July 26, 2019, worldwide.